February 29th marked the official debut of The Netherlands' Ouwehands Zoo's Polar Bear cubs. Under the careful supervision of their mother 'Huggies', the cubs explored their outdoor exhibit for the first time. Born December 1st of 2011, the twins play a crucial role in educating their visiting public about the plight of this highly endangered species. Climate change is melting the sea ice on which this majestic creature depends for its survival in the wild, pushing Polar Bears to the brink of extinction.

The following video is in Dutch, but shows the cubs in action... 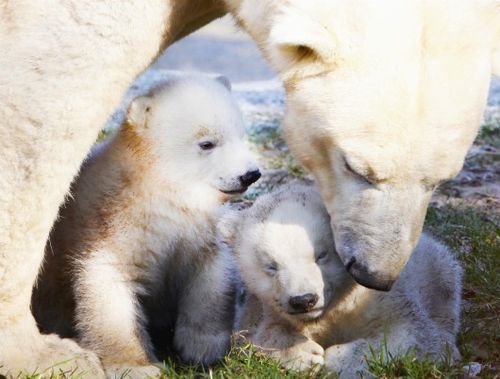 On November 25th, Ouwehands Zoo in the Netherlands welcomed two little Polar Bear cubs to mama bear "Freedom." Named Siki and Sesi, the cubs have spent the last few months sleeping, eating and rough-housing in the den and have just emerged to enjoy the frosty weather. In Dutch, Polar Bears are called Ijsberen (ice bears), a fitting name for a species that spends the majority of its life on snow and ice. Enjoy the outstanding videos provided by Ouwehands Zoo below. (Above photo credit: Clovis Flos)

Want to freak out your dogs? Play this video of the very young cubs making a screeching racket in the den. 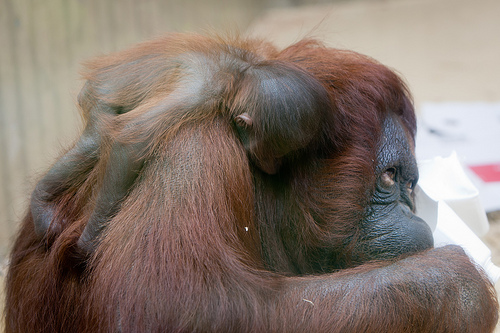 Born Dec. 14th, these two little polar bear cubs have just emerged from their den at the Ouwehands Zoo in the Netherlands. The little guys love nothing more than frolicking in the muddy grass but their mother has other ideas. 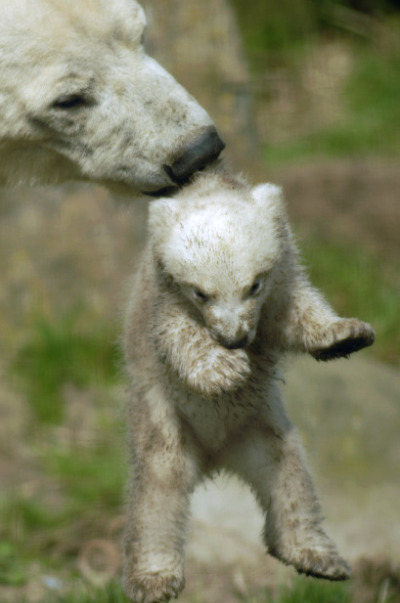 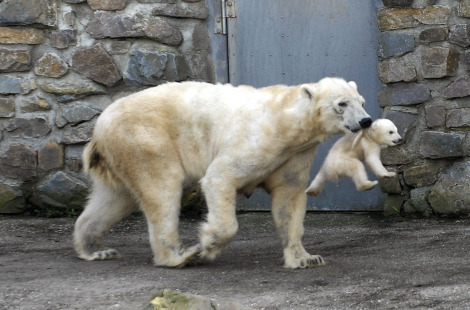 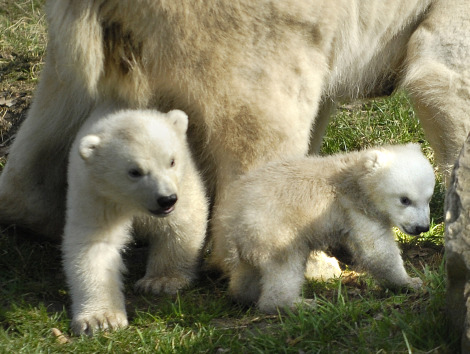