Willi the Rhino turned one year old on Friday, January 8. The southern white rhinoceros was born at Zoo Dortmund zoo on January 8, 2020 at 10:55 p.m. Let’s look back on a year in which Willi inspired Dortmund and its visitors with his curious, open-minded and blustery style. The Zoo has put together is video of best moments of his first year in the world.

The video shows, among other things, Willi's birth, his first playful fight with his mother Shakina, first trips to the outdoor area, which he apparently processed shortly afterwards in a dream, the first attempt to eat hay even though he had no teeth, the first direct encounter with rhinoceros grandma Natala, with rhinoceros cow Jasira and finally his father Amari. The young rhinoceros romped around a lot with Amari, usually until she stopped romping. But Willi was also always very open to his keepers, as the scene with the massage shows.

All the best, dear Willi!

Germany's Dortmund Zoo clearly has a charismatic little orangutan on their hands. These pictures were taken just last week. 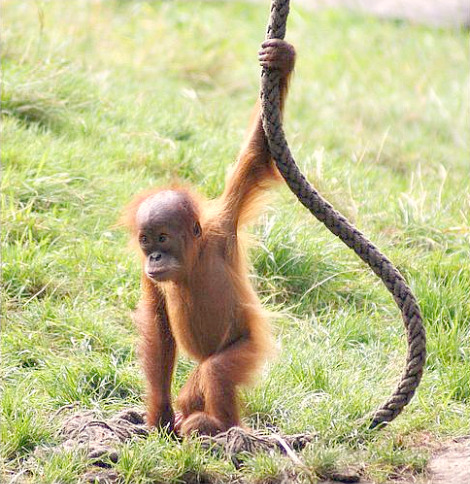 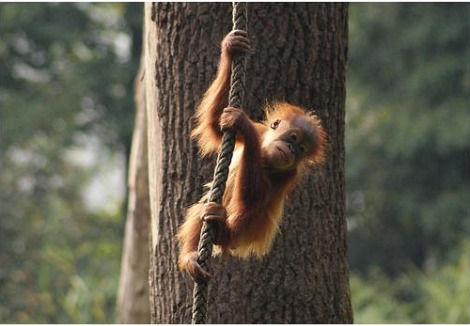 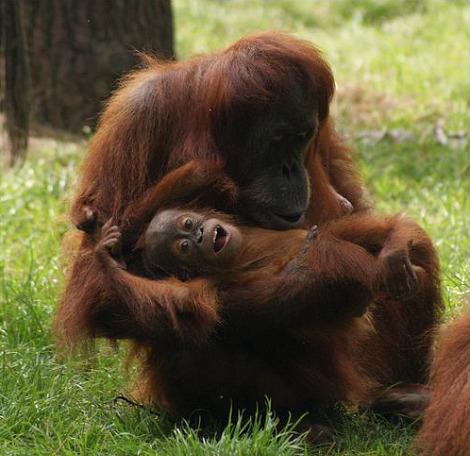