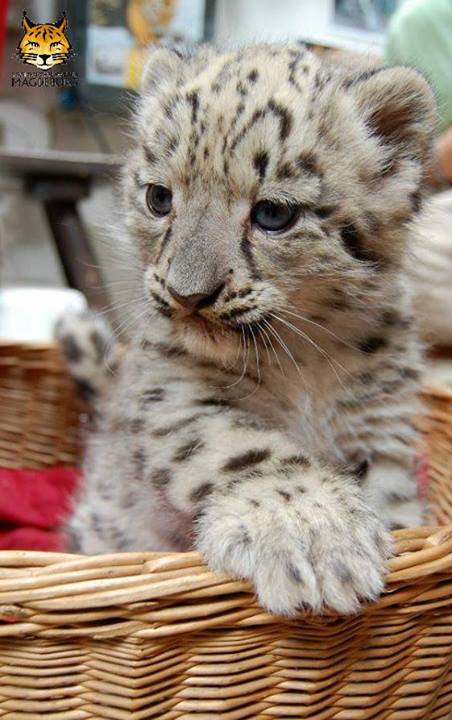 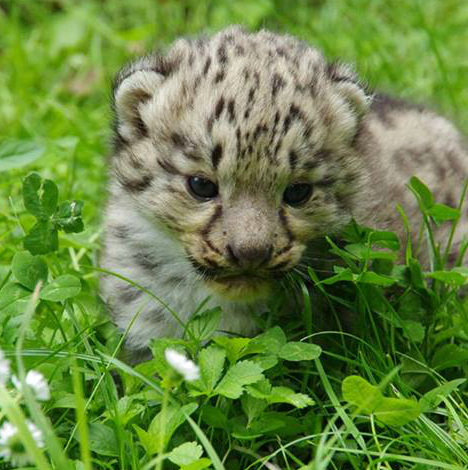 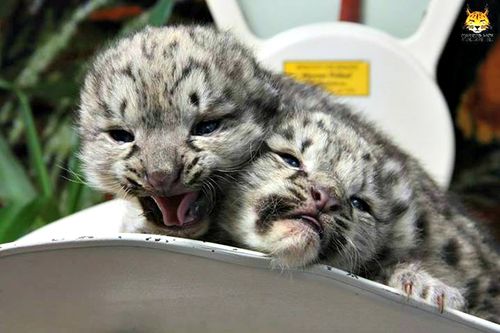 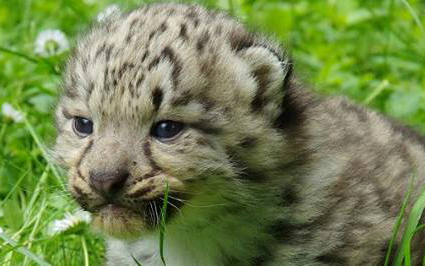 
The cubs – two females and one male – made their public debut on July 15. More than 15,000 people voted on the zoo’s website to name the cubs! The females are named Aruna and Nela, while the male is named Otto III, after his two older male siblings.

Zoo Magdeburg partners with the Snow Leopard Trust to protect wild Snow Leopards in northern India’s Spiti Valley. Snow Leopards are Endangered in their native Asian mountain habitat. Fewer than 7,500 of these rare and elusive cats are estimated to live in the wild, where they face intense pressure from illegal hunting and habitat loss.