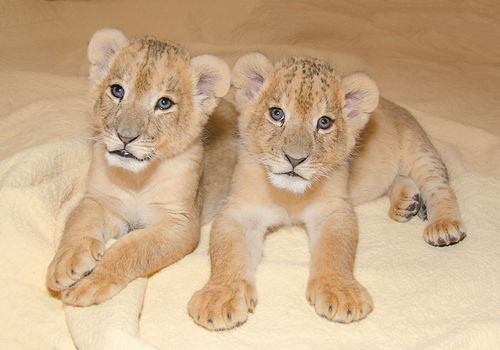 Three African Lion cubs were born at Southwick's Zoo on October 23. Mom Savannah gave birth to two males and one female. One of the males is under the care of another zoological facility while the other male and the female remained at Southwick's. Their father is Leroy.

The gestation period for a Lion is approximately 110 days. Young cubs are vulnerable to predation by hyenas, leopards and black-backed jackals. The cubs begin hunting at 11 months, but remain with their mother for at least two years. But because Savannah is a young, first-time mother, she didn't quite realize she had babies, so Zoo staff had to step in and help to raise them. 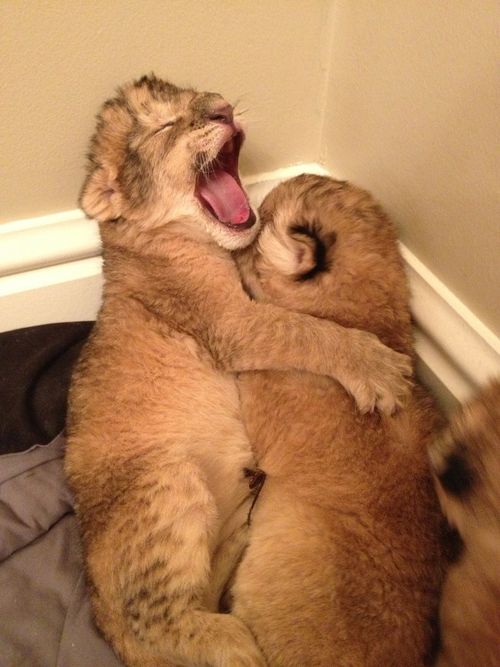 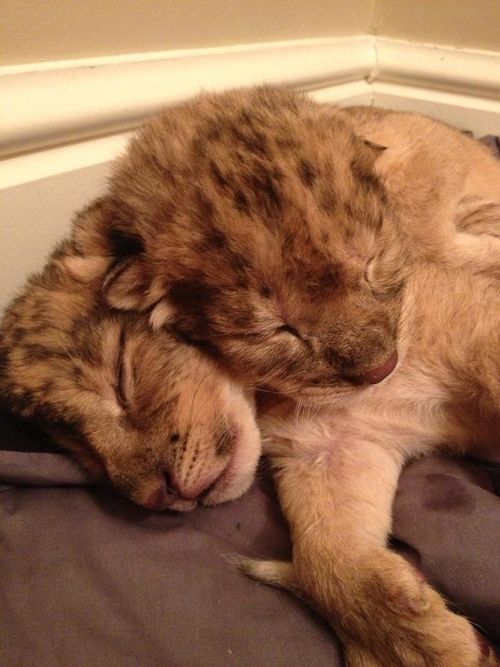 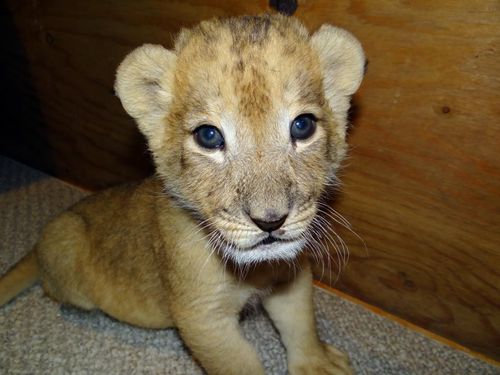 The cubs began to grow very fast....which can easily be judged by looking at the size of their paws - and those nails! 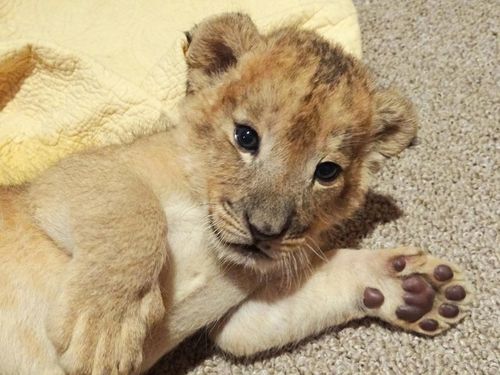 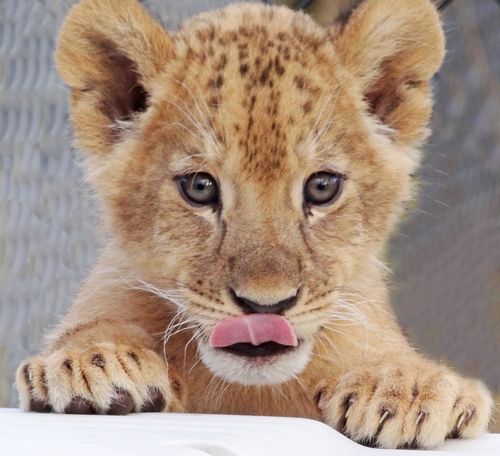 The female has become very adventurous and one day shimmied up a tree. Once she got up, she wasn't quite sure what to do from there. But she managed to figure out how to get down... which is all part of growing up! 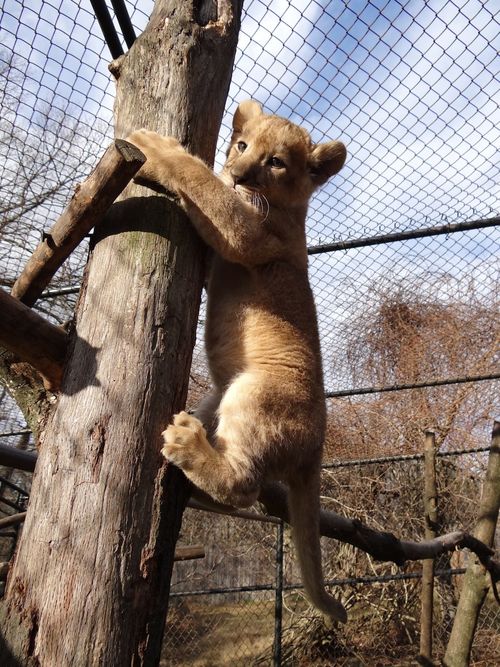 Zoo Staff described the little male as "a typical, lazy male Lion," not as quite adventurous as his sister... but if you give him a ball or something to chase, he will "attack" ...then go back to taking a nap! One day he was given a big blue ball outside to play. Good thing it was hard plastic because he kept trying to dig his claws into it! 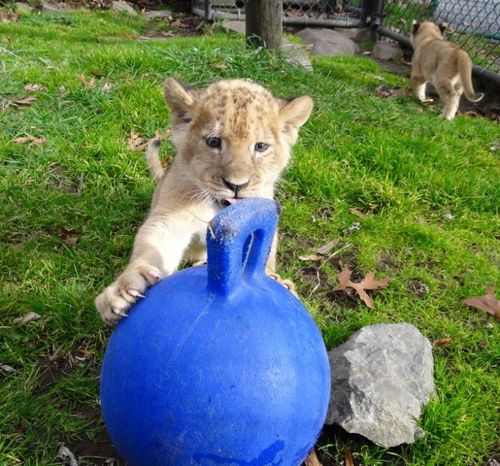 See the two in action below:

Born just 3 days ago at the Southwick's Zoo in Mendon, MA, Molly, the baby giraffe calf had a rocky start.  Her mother wasn't producing milk and Molly was weak and unable to suckle.  With some quick action on the part of the zoo and some veterinary specialists at Tuft's Grafton School of Veterinary Medicine, it was determined that the baby suffered from dehydration and a low white blood cell count. 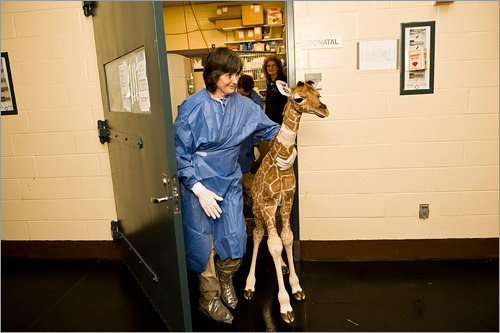 They pushed antibiotics through a catheter into her long neck and hand-fed her bottles of goat's milk. Now, 24 hours later, Molly appears to be thriving, hospital staff said. 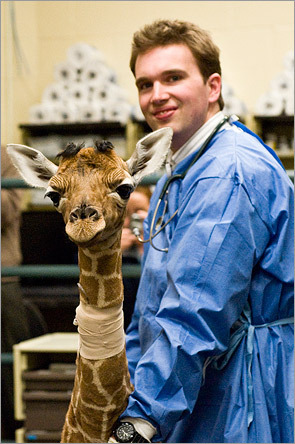 Molly will stay at the hospital through the weekend, but the zoo is looking forward to her return, and so are we!  Hang in there Molly! 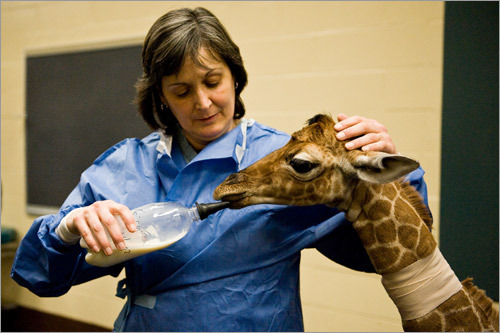 A video about Molly's progress is below the fold...