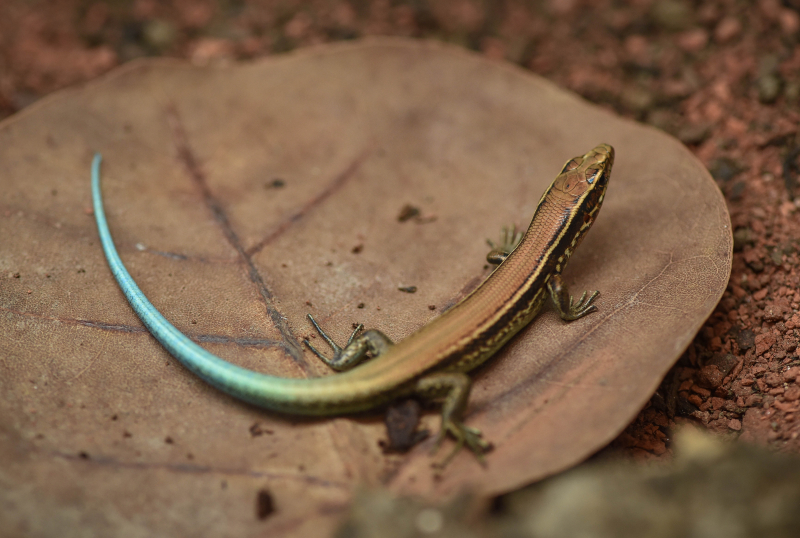 Two clutches of critically endangered Bermudian Skinks have hatched at Chester Zoo. This is the first time conservationists have bred the species outside their homeland.

Known as ‘rock lizards’, the small Bermudian skinks are a much-loved cultural icon in the British Overseas Territory of Bermuda and are an important part of the ecosystem.

The species is on the brink of extinction in the wild, as habitat destruction and introduced predators have almost wiped them out. In a last gasp attempt to prevent the species being lost forever, the Bermudian government called on experts at Chester Zoo to help breed the species in the UK. Now, after years of work by conservationists and 43 days of incubation, seven Skinks have hatched. 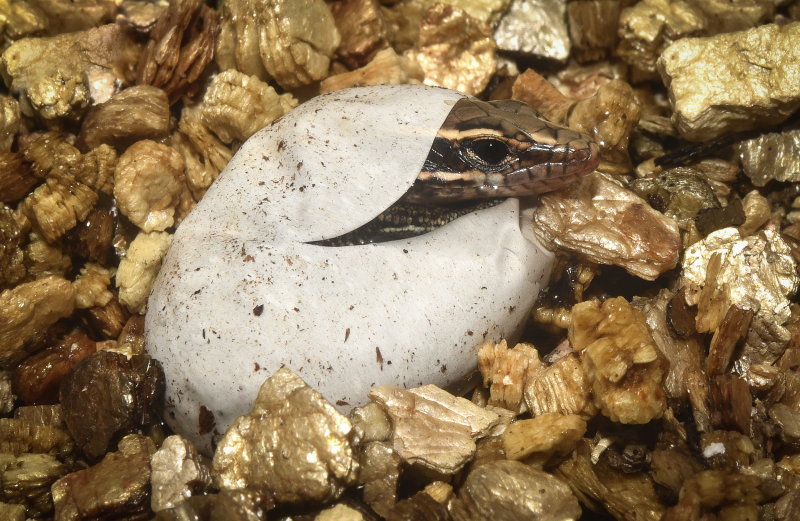 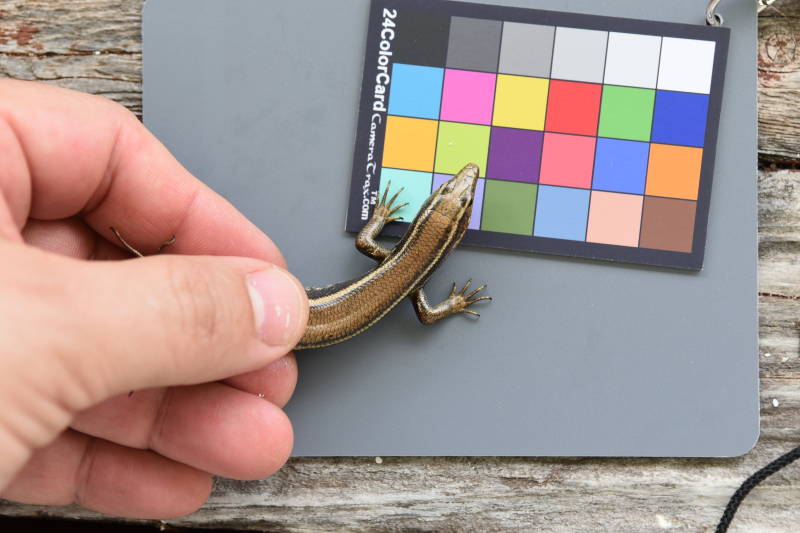 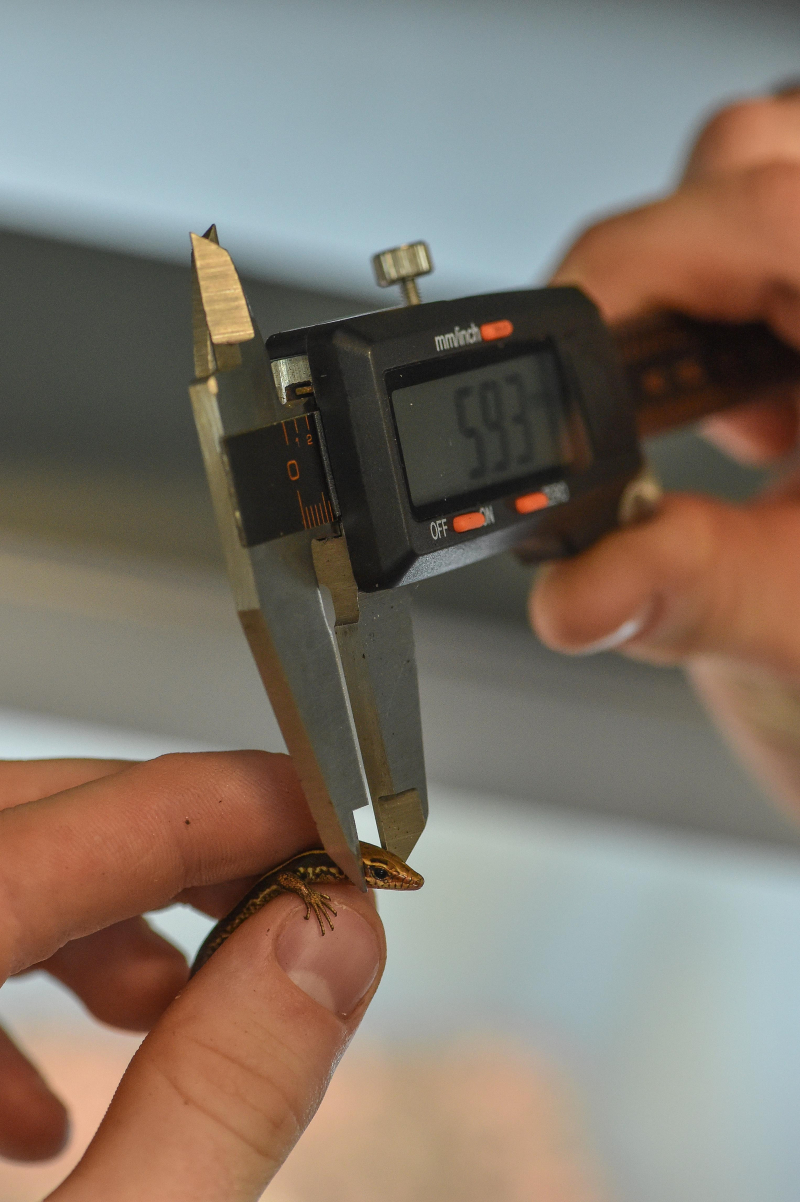 The major success at Chester Zoo is a dramatic breakthrough in the fight to save the Skink: a flagship animal in Bermuda’s species recovery programme.

It is possible that individuals bred at Chester Zoo will be reintroduced to the wild in Bermuda, whilst the zoo’s experts will also travel to the island to set up in-country breeding facilities.

In parallel with the breeding project, a team from the zoo is also working in collaboration with the Department of Environment and Natural Resources of Bermuda on an intensive ecological study following the last remaining populations of the Skinks on both the main and offshore islands.

Dr. Gerardo Garcia, Curator of Lower Vertebrates and Invertebrates at Chester Zoo, said, “The world’s biodiversity is under threat and we must protect our living world. Conservation is critical and breeding these skinks is a momentous event. Not only is it providing us with vital new data which will help to inform future decisions in terms of protecting the species, it will engage future generations with these fascinating animals too.”

“It has taken years of work, both out in Bermuda and here in our zoo breeding facilities, but to finally hatch these clutches of Bermudian Skinks is magnificent news.”

The Bermuda Skink has been listed as “Critically Endangered” by the International Union for the Conservation of Nature.

Mike Jordan, Collections Director at Chester Zoo, said, “We are working hard to prevent the extinction of this unique species, found nowhere else but Bermuda – and with so few endemic vertebrates – they are incredibly important to the country. This breeding breakthrough, in tandem with our extensive work out in the field alongside the Bermudian government, is a hugely significant boost for their long term survival hopes.”

Dr. Mark Outerbridge, Wildlife Ecologist for the Bermuda Government and the zoo’s partner in Bermuda, added, “I was thrilled to hear of the recent breeding success at Chester Zoo. Skinks have been living on Bermuda for over 400,000 years, and I believe we need to do all that we can to ensure their continued survival. The captive breeding is a critical step in this process and I am very grateful to all the staff there.”

The first Bermudian Skink (Plestiodon longirostris) hatched at Chester Zoo on June 7th from an egg that was laid on May 9th. The zoo’s reptile experts were able to photograph the moment the first skink popped its head out of its egg. Two clutches, one of four and one of three, have hatched at the zoo, with seven individual new Skinks in total.