Peek-A-Boo... It's an Elephant Shrew! 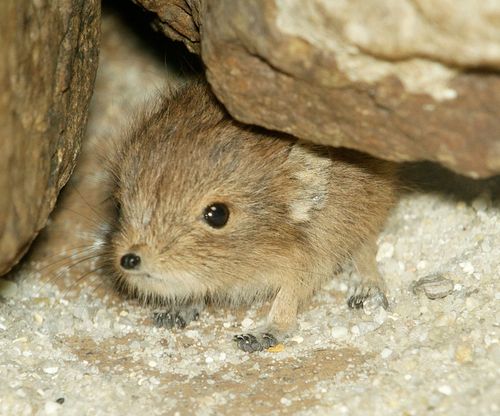 Meet one of the National Zoo's newest babies! This adorable Short-eared Elephant Shrew is just weeks old and can be seen at the zoo's Small Mammal House. Elephant Shrews are small insectivorous mammals whose name comes from their noses' resemblance to the trunk of an elephant. They are in fact more closely related to elephants than they are to shrews! Elephant Shrews are one of only a handful of monogamous mammals and are a model group for the study of monogamy. 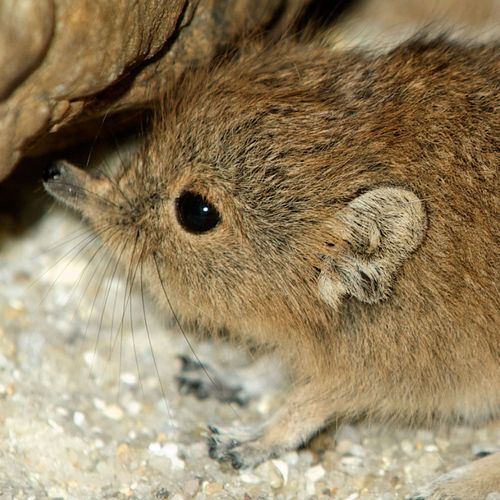 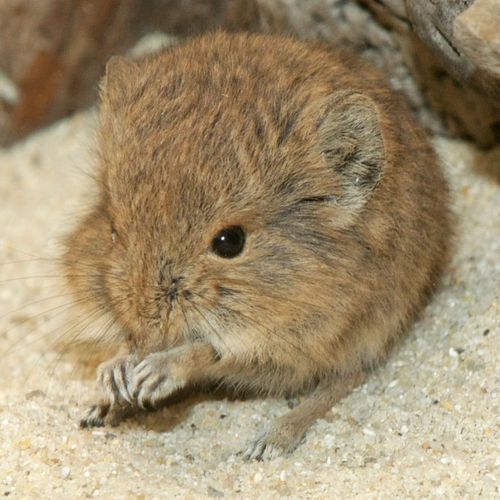 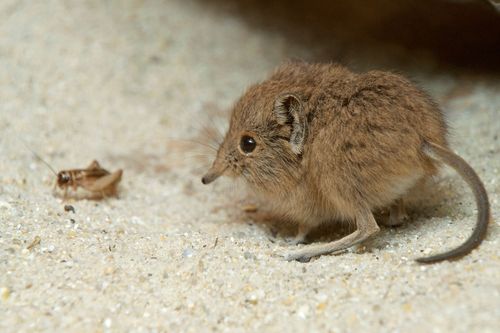 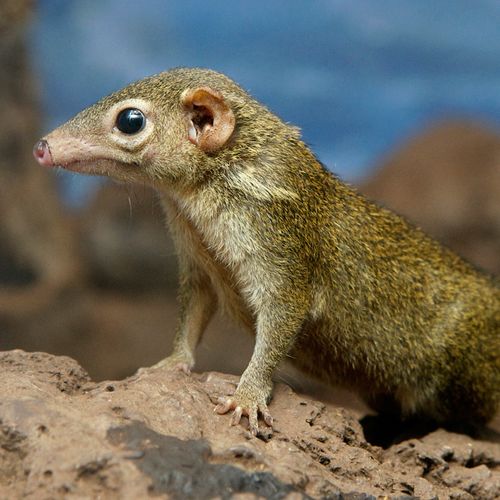 In August, two baby Tree Shrews were born at The National Zoo. Keepers at the zoo had no idea until the pair were nearly fully grown! This is due to the secretive rearing habits of this small mammals native to Southeast Asia.

“One of the many things that’s interesting about [Tree Shrews] is the way they’re cared for as young,” says David Kessler, a biologist at the Zoo. “What happens is, as soon as they’re born, they’ll nurse, and they will drink up to 50 percent of their body weight in one nursing. Then they’re in a nest, and the female has her own nest separate from where they are, and she’ll only come and nurse the young once every 48 hours.” 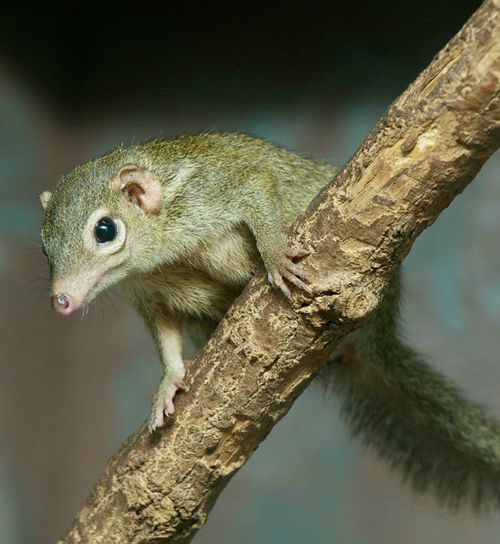 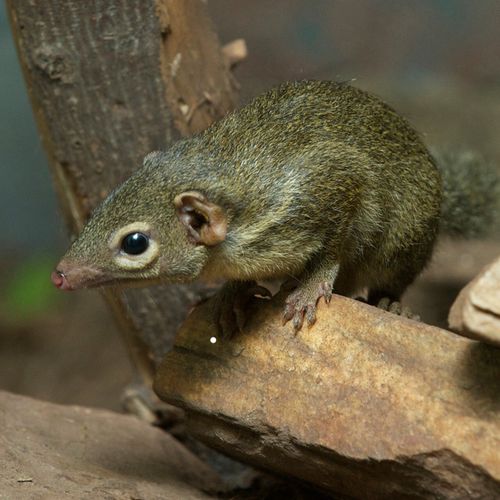 As a result of this lack of contact, baby Tree Shrews remain nearly entirely hidden during the maturation process. Read more about Tree Shrews and this birth at the Smithsonian Magazine blog.