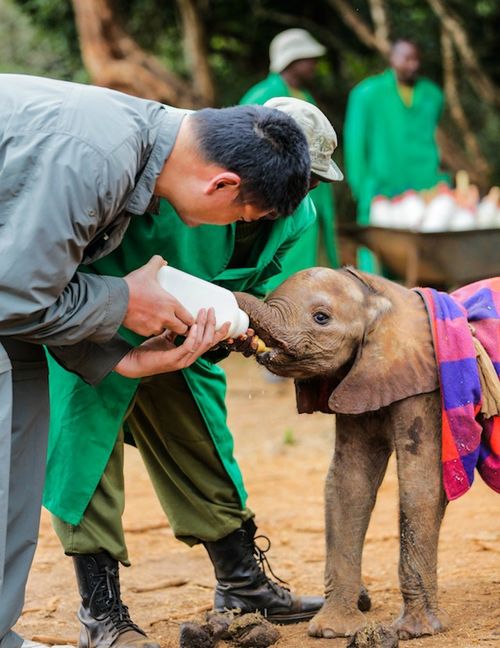 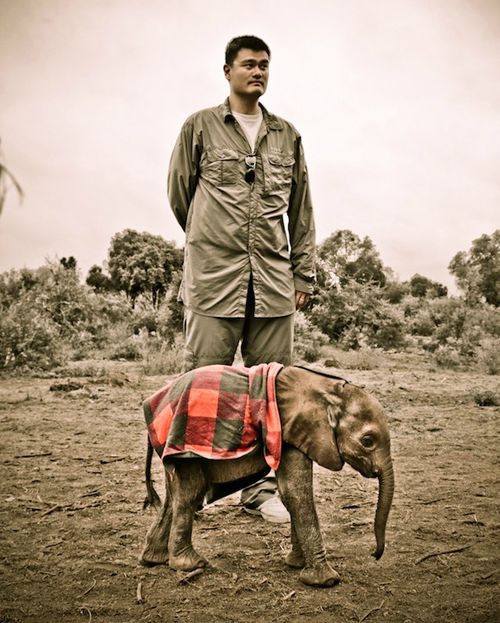 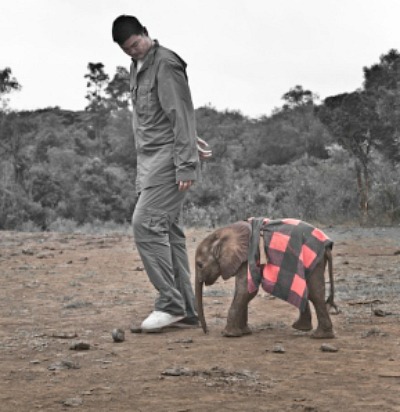 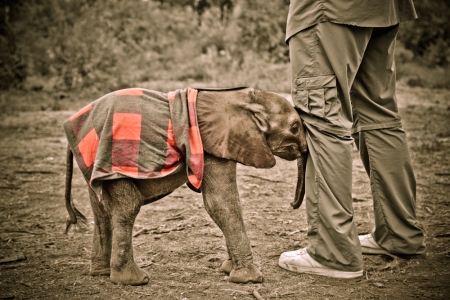 Kinango was one of more than 150 orphaned Elephants fostered at the orphanage since its founding in 1977.  The calves often come to the facility after their parents are killed for the ivory trade.  Elephants are also under intense pressure from nearby human settlements, human conflict, deforestation, and drought.

Once the calves are ready to live independently, a process that can take years, they are reintegrated with the herds at nearby Tsavo National Park.  Many of the once-orphaned calves have gone on to produce their own healthy offspring.

See more photos of Kinango below the fold.