A male White-collared Mangabey monkey was born at Rome's Bioparco Zoo on November 7th to mother Ashante and father Mongomo. Unfortunately, Ashante was not able to care for the new arrival and keepers discovered him clinging to his maternal grandmother Jasmine. After careful analysis of the possibility to reintegrate the tiny baby with his parents, keepers decided to begin hand rearing the infant until it becomes stable enough to join to the group. Rome's Bioparc participates in the European Program of Captive Breeding for Endangered Species (EEP). The White-collared Mangabey is one of a list of 25 primate species most threatened with extinction in the world due to habitat destruction and poaching. 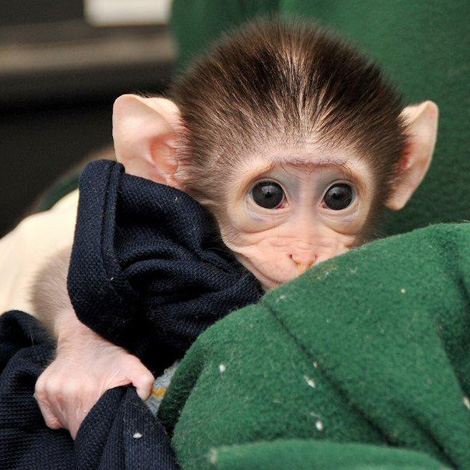 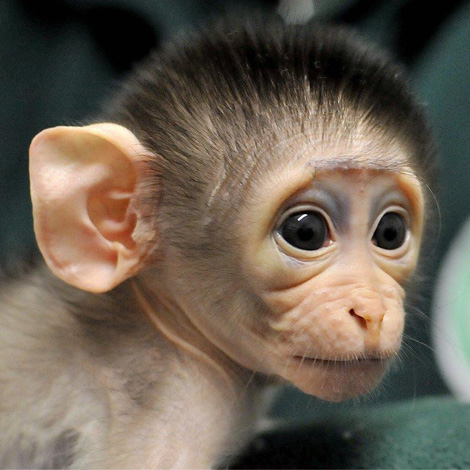 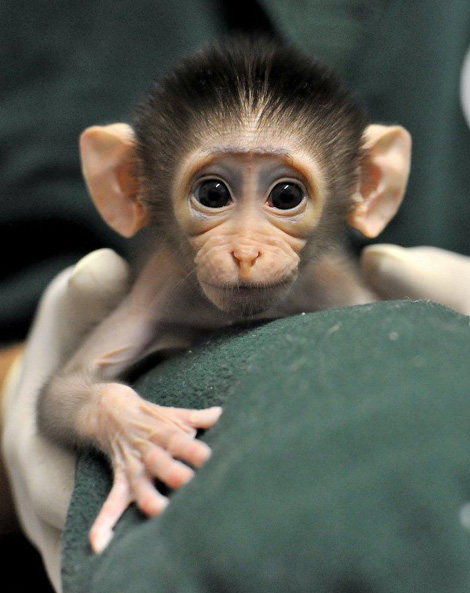 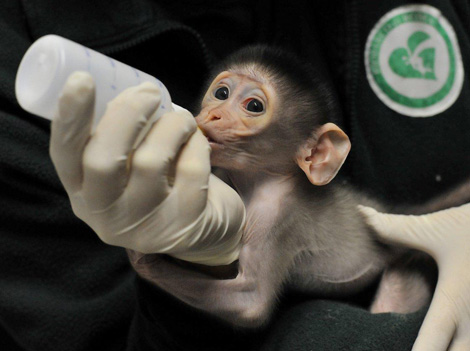 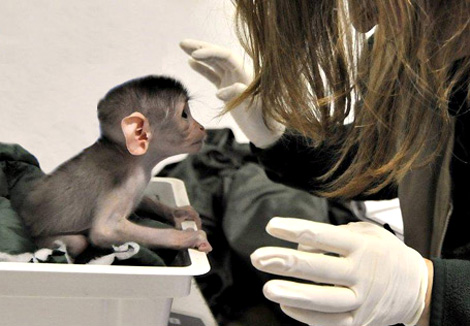 Only two weeks ago, Italy's Biopark Zoo welcomed a baby giraffe to its fold. Now the zoo is holding a contest to name the "little" one. Only a short time remains for "bambini" to suggest a name via email to info@bioparco.it. The opportunity ends tomorrow, so dig out your Italian dictionaries! 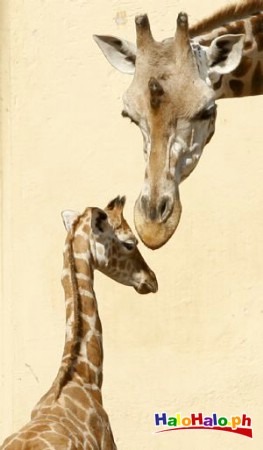 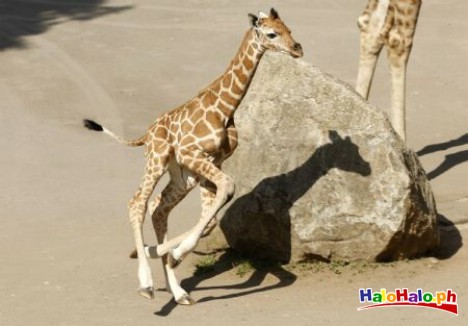 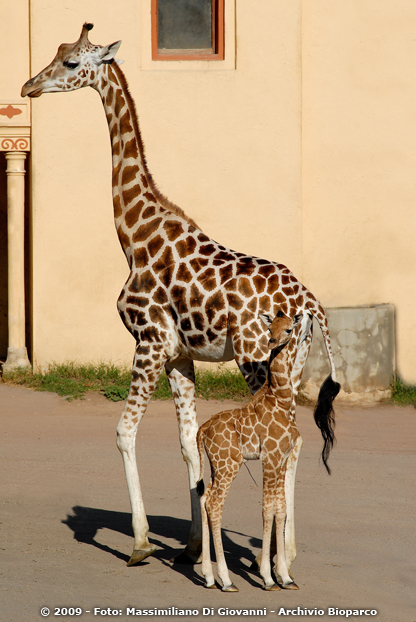 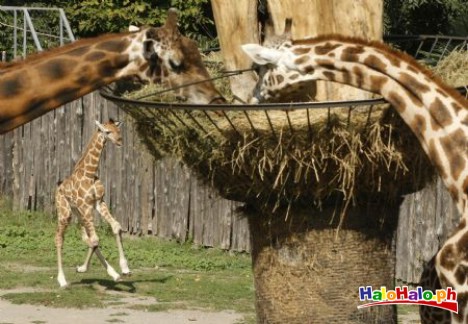