It Was a Christmas ‘Tail’ for ZooAmerica 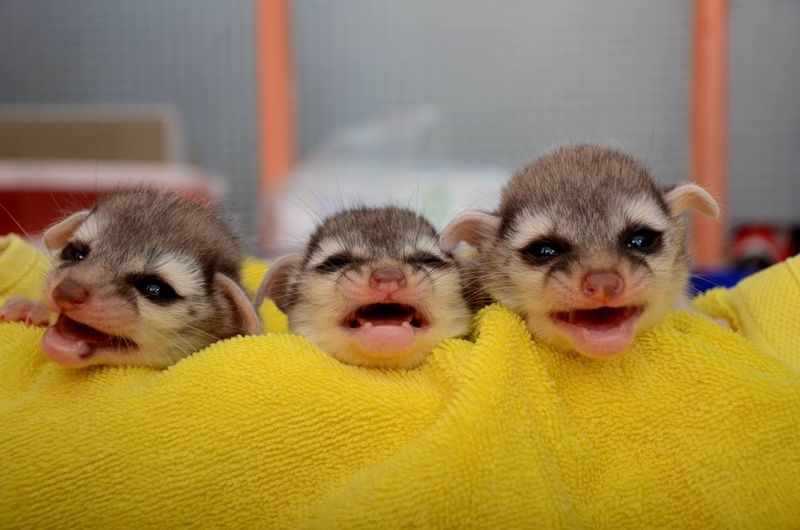 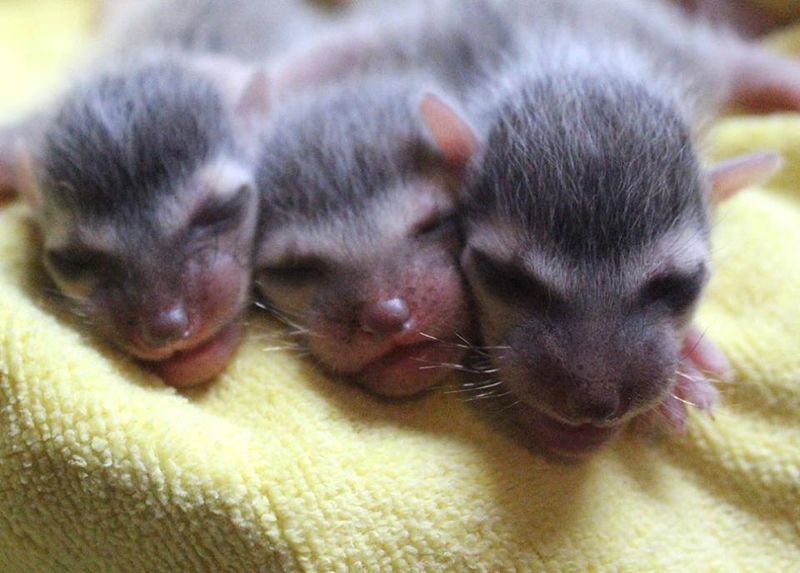 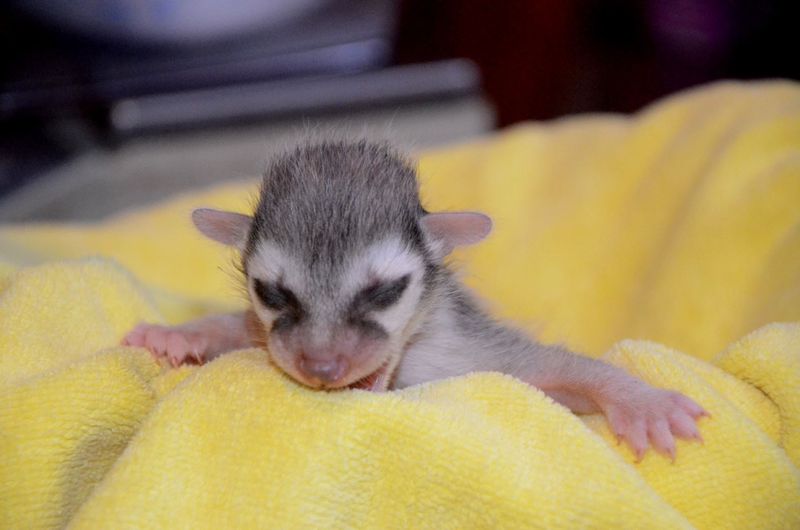 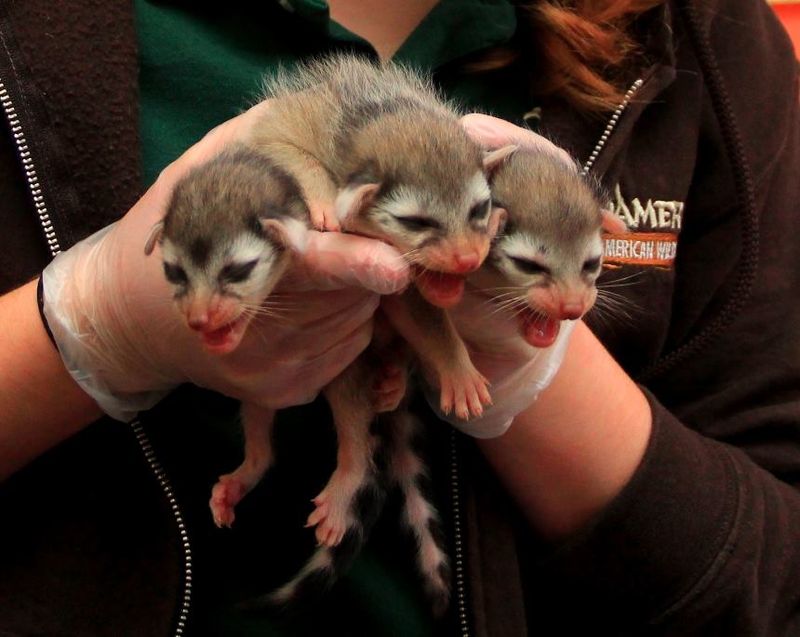 The three kits are now on exhibit with their mother, ‘Acacia’. They continue to spend a great deal of time in their nest box, sleeping or nursing; but they can also be seen, occasionally, out playing.

The kits will stay with their mother for about a year. They will then travel to other zoos, with the expectation of them staring families of their own.

The Ringtail is a mammal of the raccoon family. They are native to Central America, Northern South America, California, Colorado, eastern Kansas, Oklahoma, Oregon, Arizona, Nevada, Utah and Texas.

Continue reading "It Was a Christmas ‘Tail’ for ZooAmerica" » 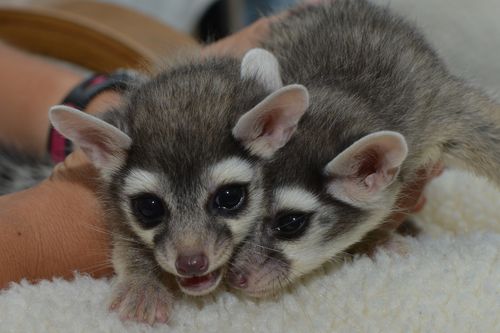 Two ringtails born June 12 at The Living Desert in California recently made their debut.  Because ringtails are nocturnal creatures, the staff shows off the babies during twice daily hand feedings, giving guests a better chance to see the babies. 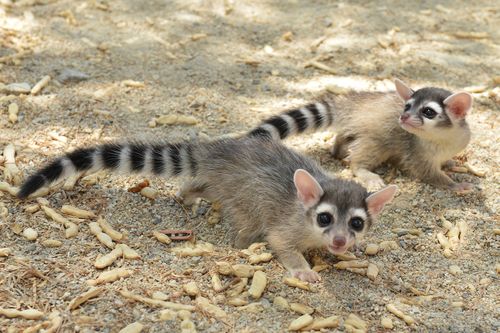 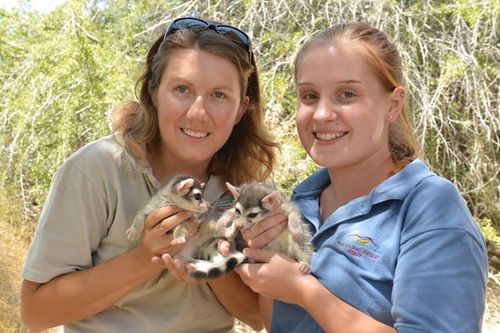 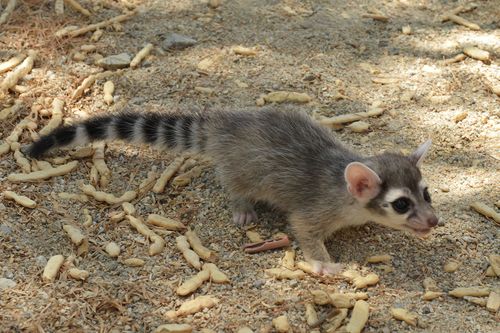 The two cubs, one male and one female, we born to parents Abe and Penelope.  They have not yet been named.

Also called ring-tailed cats, ringtails are closely related to raccoons.  They are native to the southern central plains and desert Southwest in the United States and are found throughout Mexico.  Like raccoons, ringtails are omnivorous, feeding on mice, frogs, toads, snakes, berries, and insects.

Because of their nocturnal habits and shyness toward humans, ringtails are not commonly seen in the wild.  Ringtails are expert climbers, with ankles that can rotate 180 degrees to allow headfirst descents from trees.