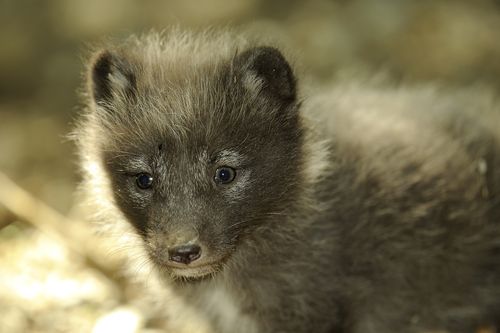 On April 24, an octet of Artic Fox kits was born at Mulhouse Zoo in France. While eight kits might seem like a lot, it isn't unusual for this species: Arctic Foxes may give birth to up to 20 offspring! However, they may only be able to raise two to four of their many kits successfully in the wild, depending on the availability of prey. The parents are also new arrivals at the zoo. Five-year-old mom Huslia and two-year-old father Koltik arrived from the Netherlands in March. The whole family can be seen in the zoo's new polar exhibit, which will soon house a family of Grey Owls and eventually, Polar Bears. (Not in the same enclosure, of course!) 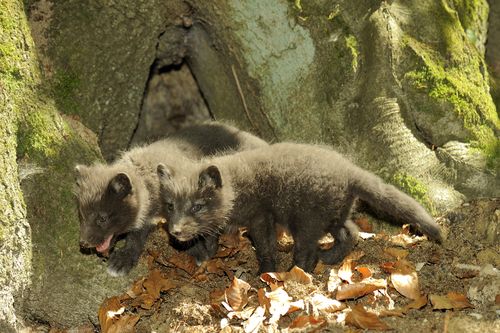 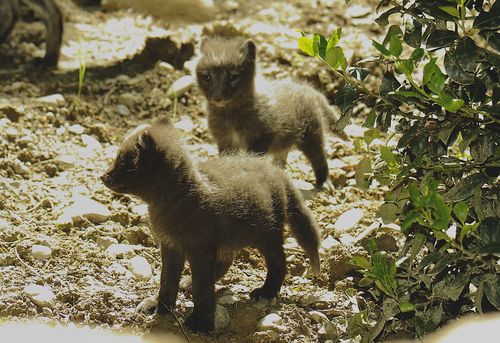 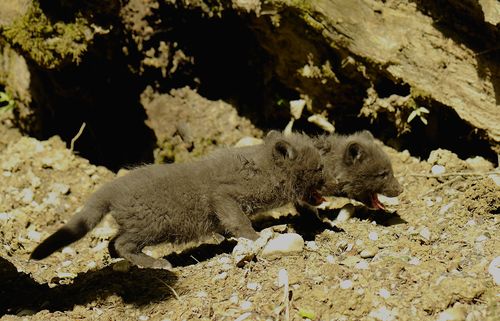 Arctic Foxes have extremely dense, warm fur that changes color seasonally, allowing them to camouflage themselves in a changing environment. During the winter, their fur is completely snow-white. Arctic Foxes hunt lemmings and other small prey, and have been known to follow Polar Bears for scraps of seal flesh.

Historically overexploited for their fur, Arctic Foxes are currently protected in Sweden, Norway, and Finland. Because they are now common and populations seem to be stable, Arctic Foxes are a species of Least Concern on the Red List of Threatened Species maintained by the International Union for Conservation of Nature. However, global climate change is a cause for concern. Closely adapted to the extremes of the tundra, Arctic Foxes are one of few arctic animals that truly cannot survive in any other environment. 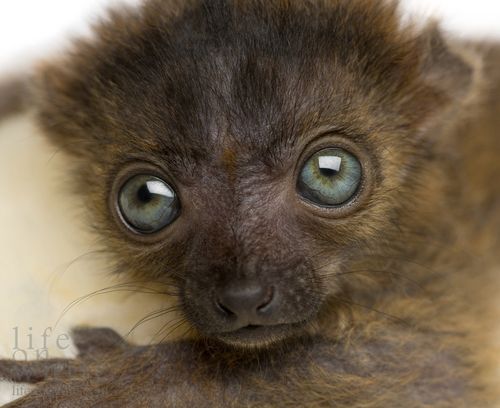 The Zoological and Botanical Park of Mulhouse is pleased to announce the birth of 'Dimbi' on the 8th of March. The male Blue-eyed Black Lemur baby is an ambassador for his critically endangered species. For the last 25 years, the park has worked to prevent the final extinction of this species. Less than 2000 individuals remain in the Madagascan wild. Special thanks to Life on White for these outstanding images. 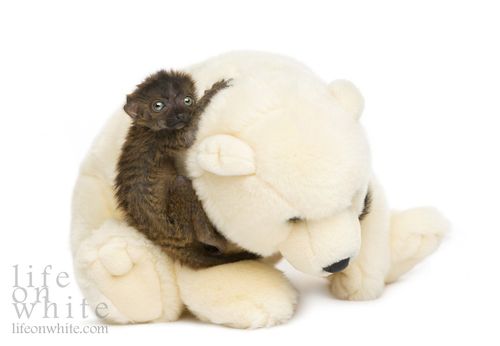 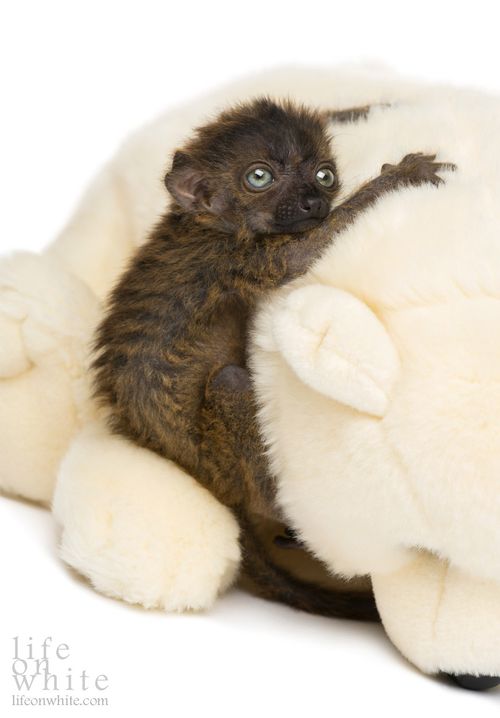 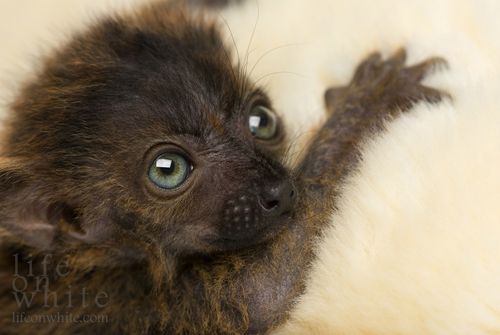 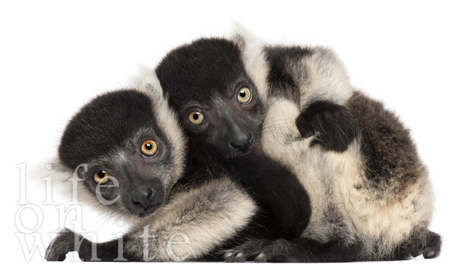 Life On White, the crack photo team which brought us classic photo spreads like that of Marvin the Spider Monkey, is back with a brand new edition. In April, Erik and the L.O.W. team photographed three Black-and-white-ruffed Lemur babies.  The photos were taken when the triplets were just two months old. They are being successfully reared by their Mother at the Mulhouse Zoo in France. 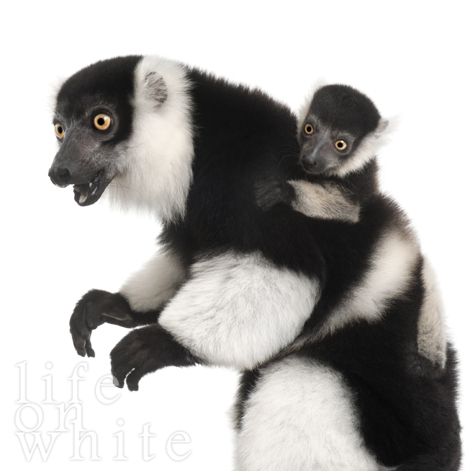 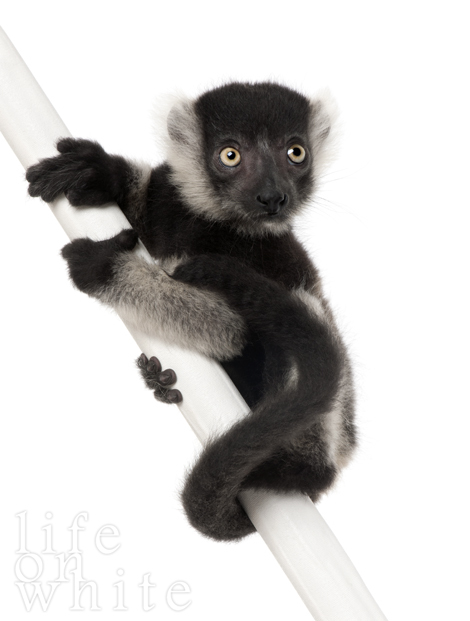 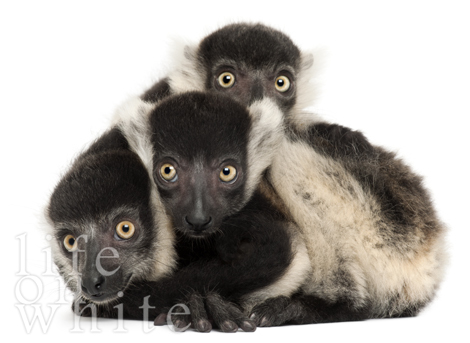 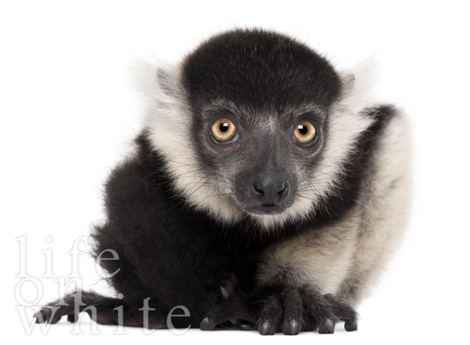 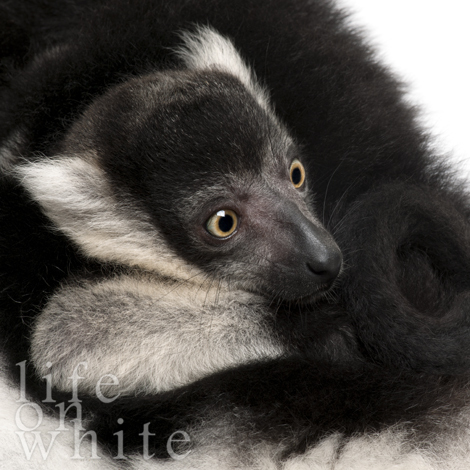 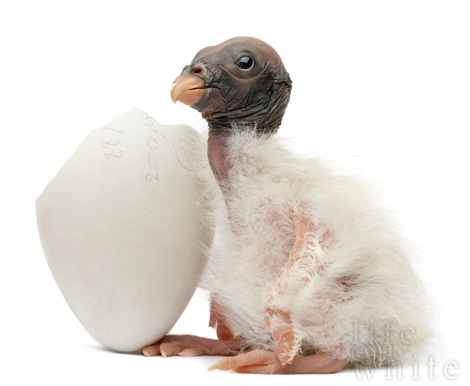 France's Mulhouse Zoo has welcomed a male King Vulture chick.  The hatchling posed two days ago for these glamour shots by Life On White only 70 hours after its birth. Keepers must feed the chick with a lifelike puppet, or surrogate, so that the young bird does not associate human hands with food. Eventually, he will move to another zoo to live with a female King Vulture. King Vultures live predominently in the lowland tropical forests of Central and South America. New evidence that wild populations of King Vultures are in decline points to habitat destruction and poaching as the primary threats to this unique bird species. 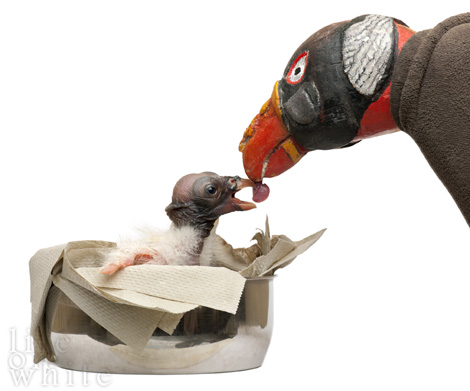 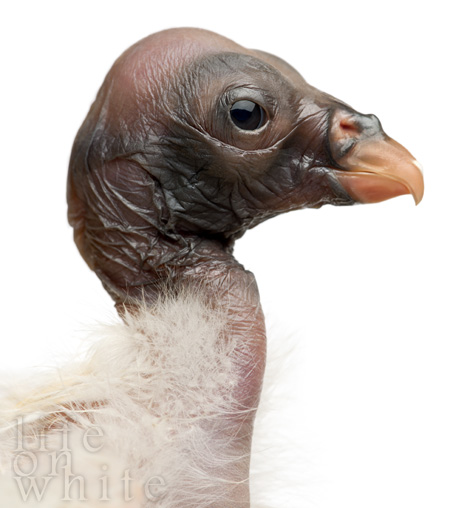 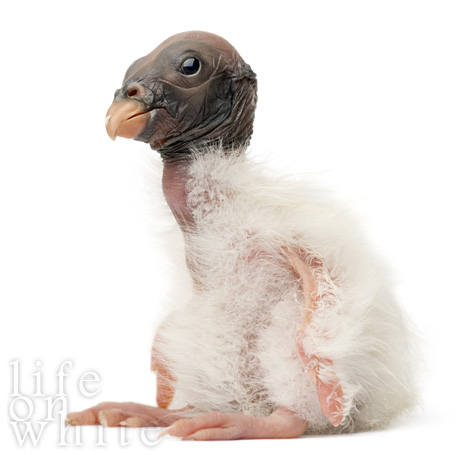