It’s All Black-And-White with These Llama Brothers 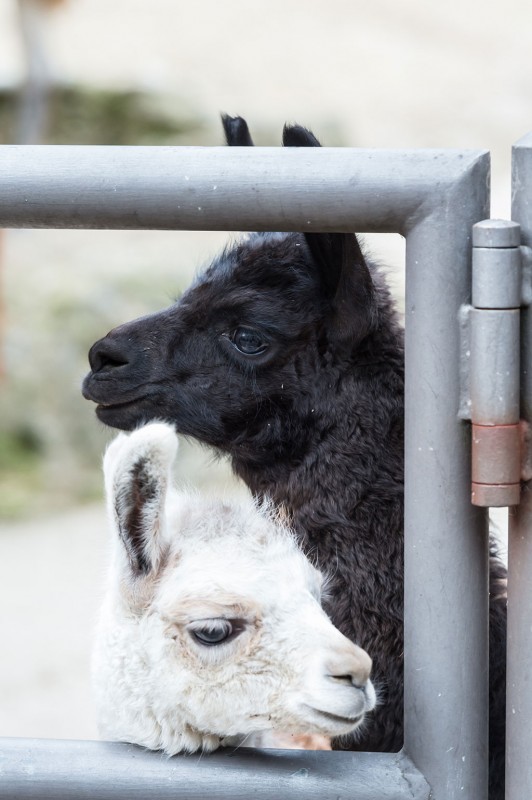 At the beginning of November, two Llamas were born the same day at Zoo Basel.

The half-brothers, who look like night and day, were both sired by Salvajo. Darkly hued Novio was born to mom, Nala, and his lighter colored brother, Nabo, was welcomed by mom Saphira.

Zoo Basel keepers discovered newborn Novio, early on the morning of November 2, in the stable. Saphira gave birth to her boy Nabo on the evening of the same day.

The half-brothers enjoy playing together and have already begun to measure their strength with playful battles. 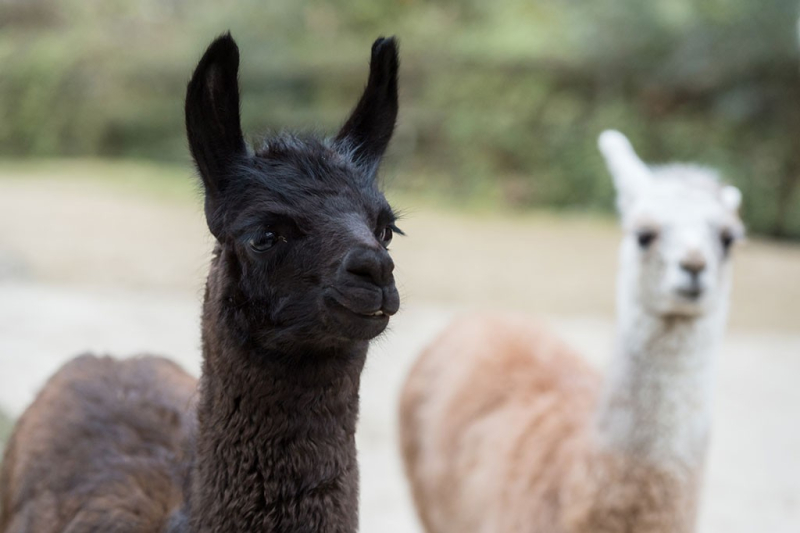 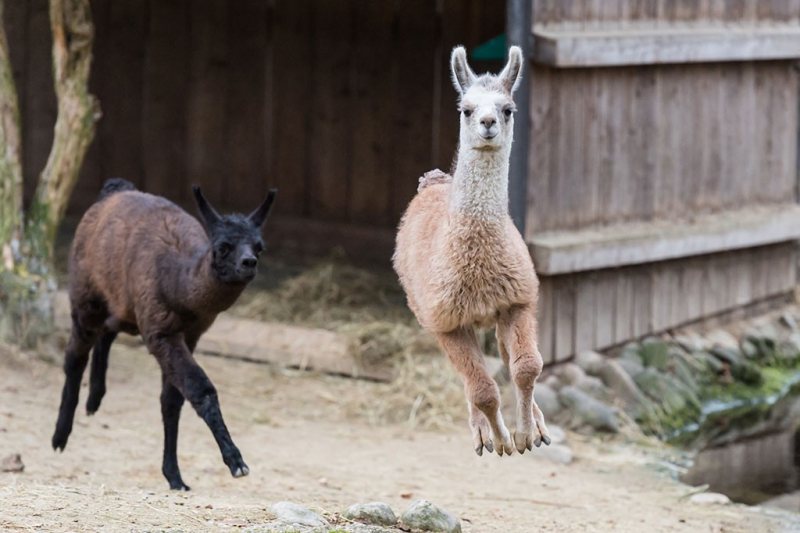 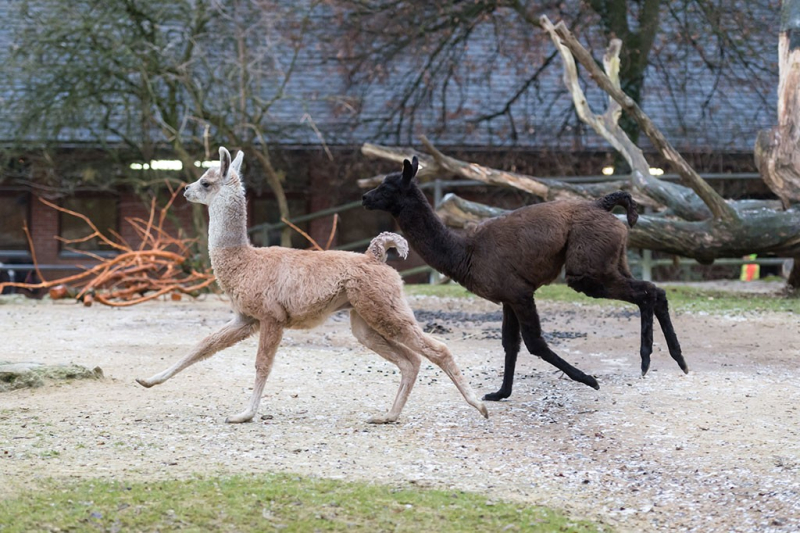 The Llama (Lama glama) is a domesticated South American camelid, widely used as a meat and pack animal by Andean cultures since the Pre-Columbian era.

They are very social animals and live with other Llamas as a herd. The wool they produce is very soft and lanolin-free. Llamas are intelligent and can learn simple tasks after a few repetitions.

The gestation period of a Llama is 11.5 months (350 days). Dams (female llamas) do not lick off their babies, as they have an attached tongue that does not reach outside of the mouth more than half an inch. They are said to nuzzle and hum to their newborns.

As inhabitants of the highlands, Llamas are accustomed to great temperature differences and are highly adaptable, with their woolly dress protecting them from cold. 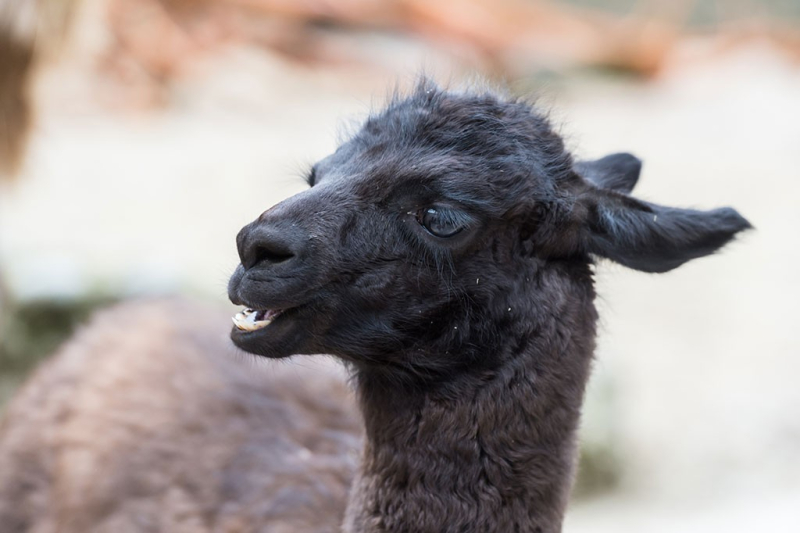