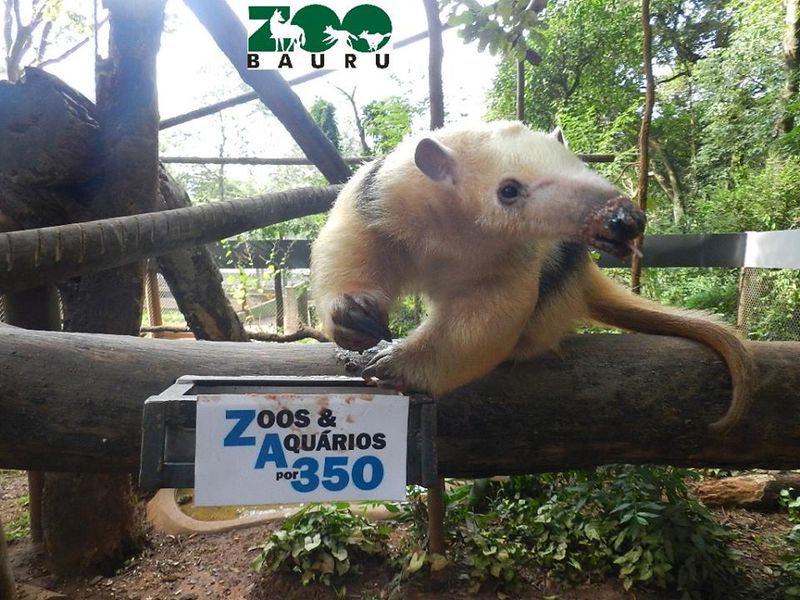 International Day of Biological Diversity 2014 is upon us and ZooBorns is participating by joining zoos and aquariums around the world in helping to bring attention to the threats species face from climate change. Led by the Conservation Breeding Specialist Group, the campaign is called the Wild Face of 350 (#Wild350)

Scientific evidence increasingly shows that climate change will become a primary driver of species extinction in the coming century. ZooBorns wants to remind all our readers that many of the animals you know and love will not survive if we continue on the current trajectory. 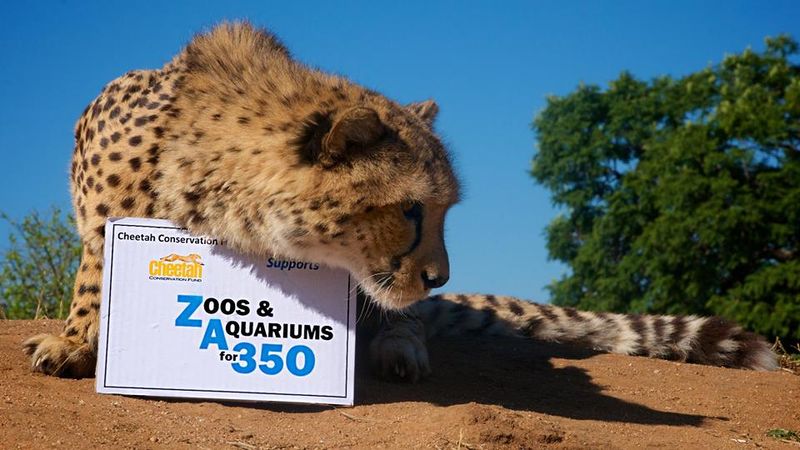 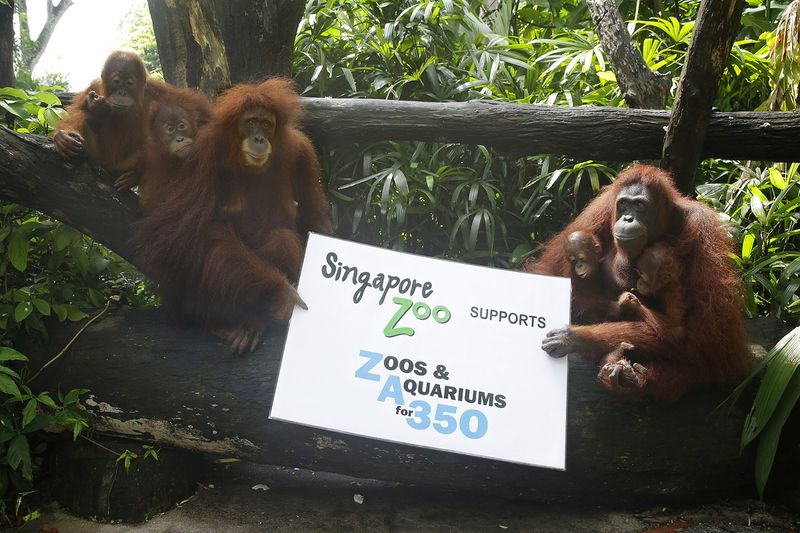 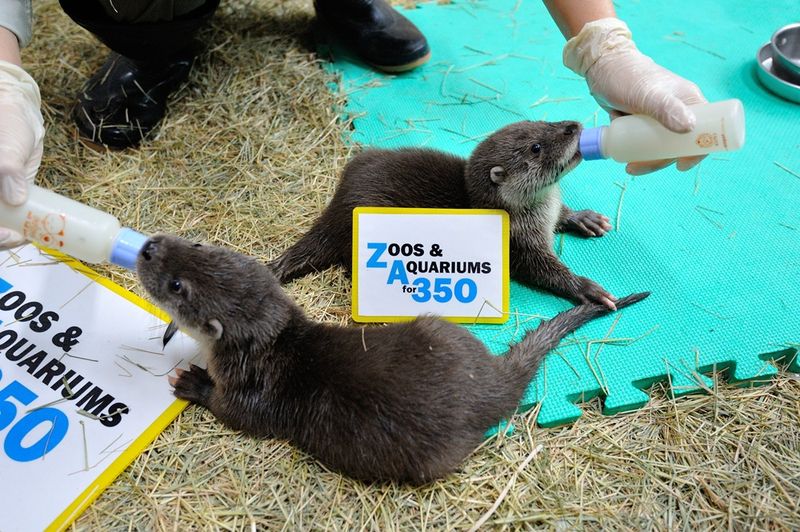 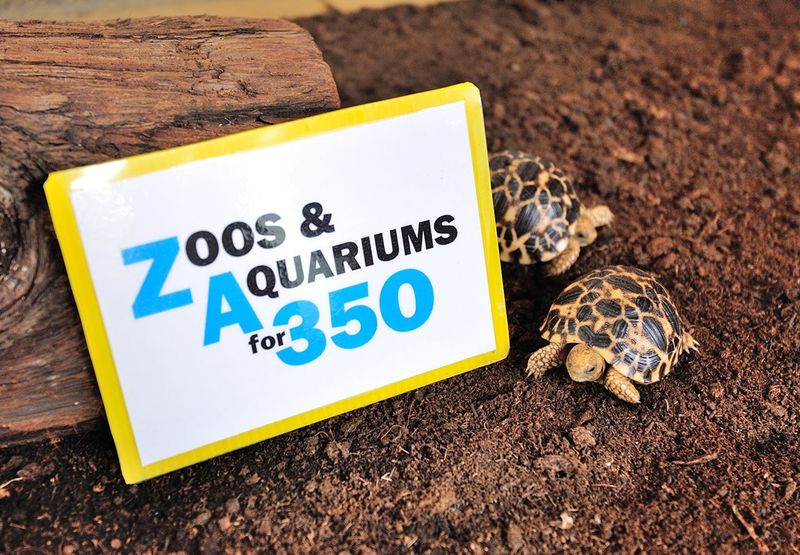 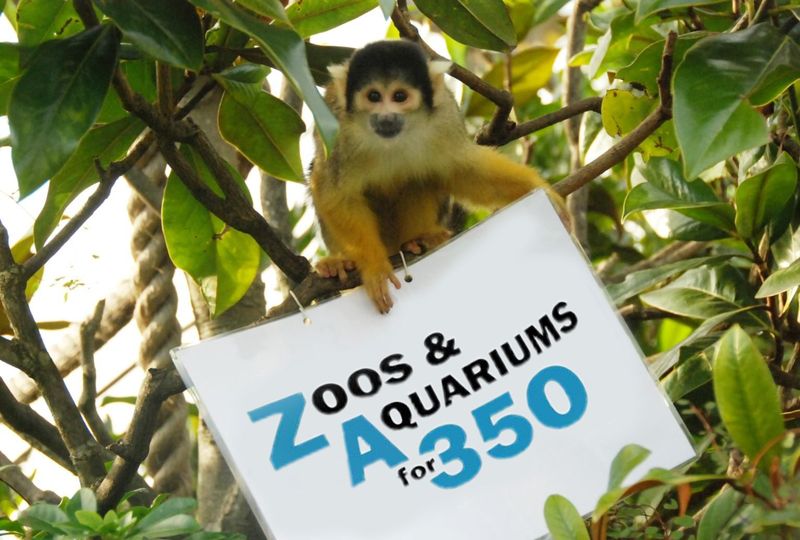 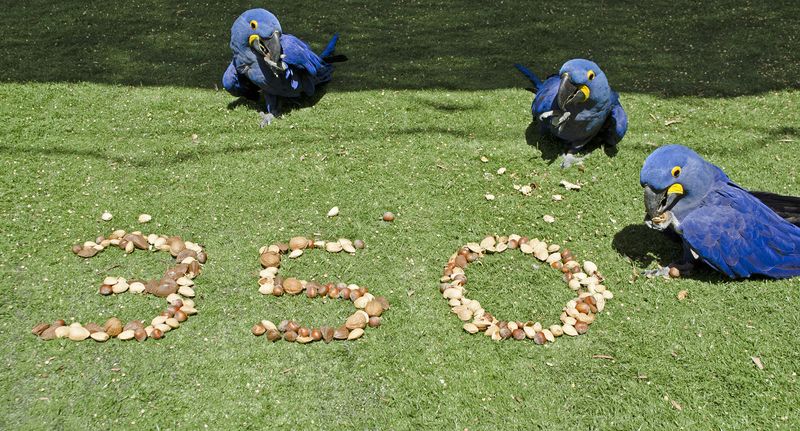 The Conservation Breeding Specialist Group's mission is to save threatened species by increasing the effectiveness of conservation efforts worldwide. They provide species conservation planning expertise to governments, specialist groups, zoos and aquariums, and other wildlife organizations.

Follow the Conservation Breeding Specialist Group and there Wild350 campaign throughout the day!