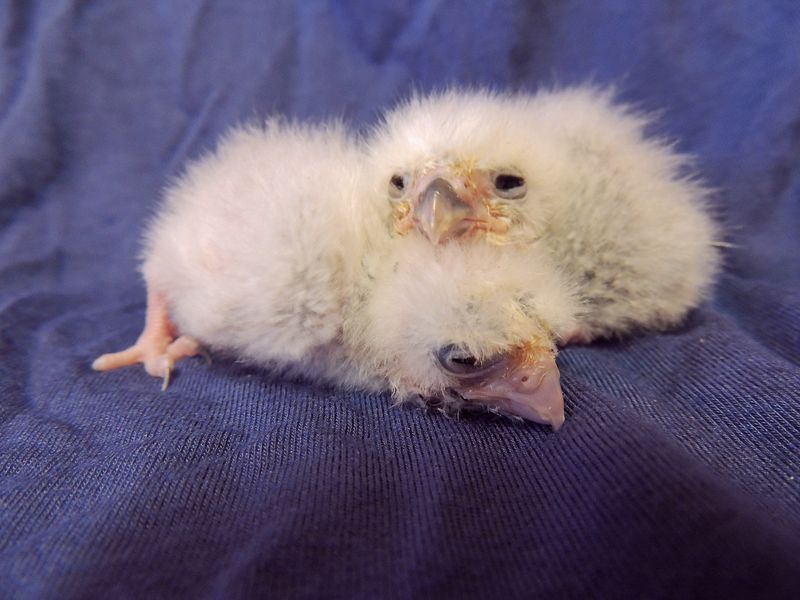 Two tiny African Pygmy Falcon chicks hatched on February 3 and February 8 are being hand-reared at the Franklin Park Zoo in Massachusetts. 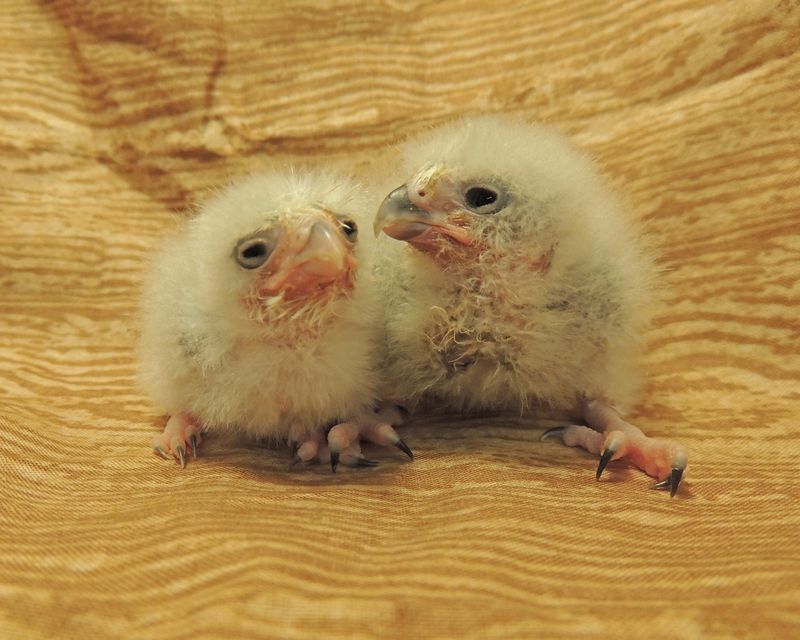 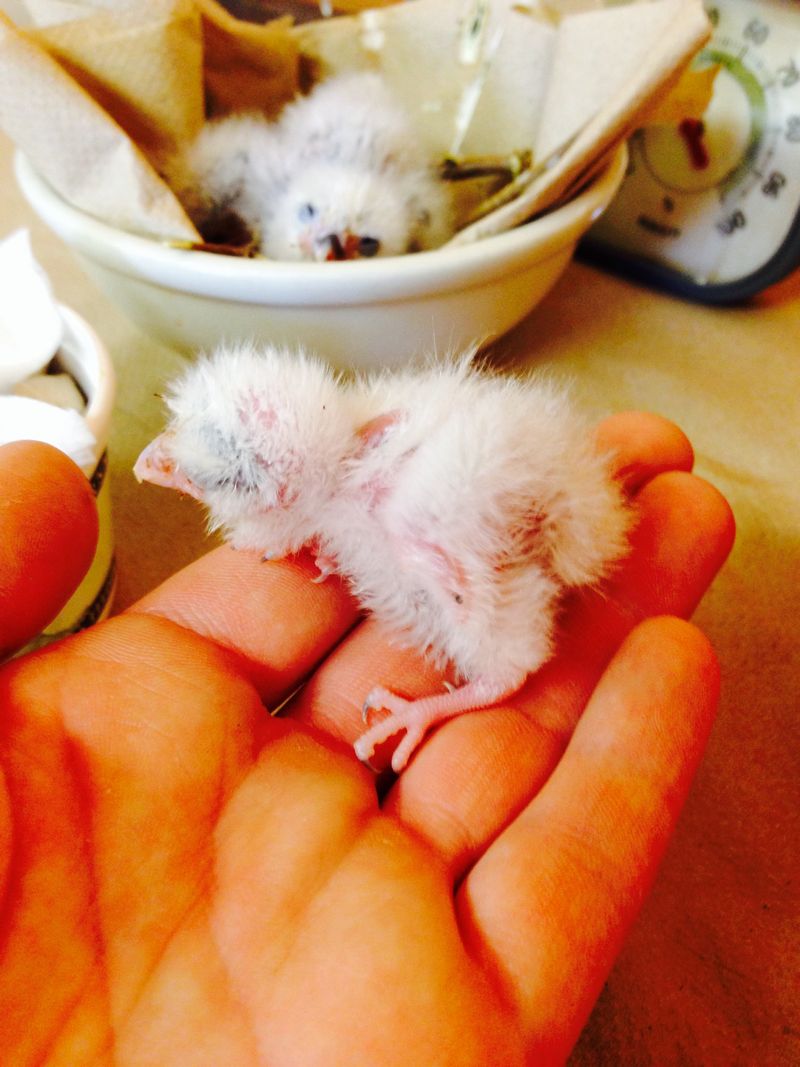 While the zoo staff always prefers to have baby animals raised by their parents, the staff feared the chicks would not survive without intervention.  The parents’ behavior during incubation showed that they would not have the skills to raise their chicks, so the eggs were placed in an incubator.

Like any baby bird, raising African Pygmy Falcon chicks is extremely time-consuming.  In the first week after hatching, the staff fed the small birds six to seven times a day. Each week, the number of daily feedings decreases as the birds consume more food at each meal. By 24 to 26 days old, the birds will be able to feed themselves.

“It takes a very dedicated effort to raise these tiny falcons,” said Fred Beall, Zoo New England General Curator. “We have had great success with this species at Franklin Park Zoo and are one of only a few zoos in North America that is successfully breeding African Pygmy Falcons. These hatches are a real reason to celebrate.”

African Pygmy Falcons are native to the arid and semi-arid grasslands of eastern and southern Africa. These birds, which weigh less than one pound as adults, are the smallest of all African birds of prey and are about the same size as an American Robin.

The Smithsonian's National Zoo is celebrating back-to-back baby birds with the hatching of four Elegant Crested Tinamou chicks and one Pygmy Falcon in late October. This species of tinamou is native to Chile and Argentina and the father raises the hatchlings. Pygmy Falcons live in Africa and are the continent's smallest bird of prey. The first two pictures are of the falcon and second two feature the tinamous. 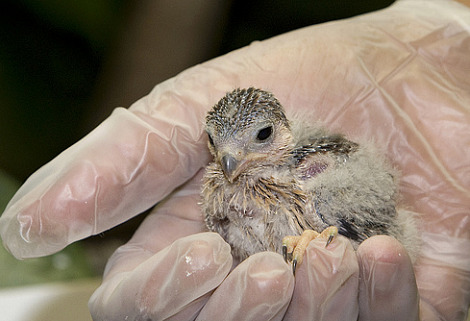 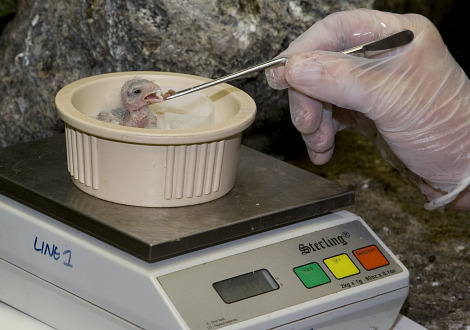 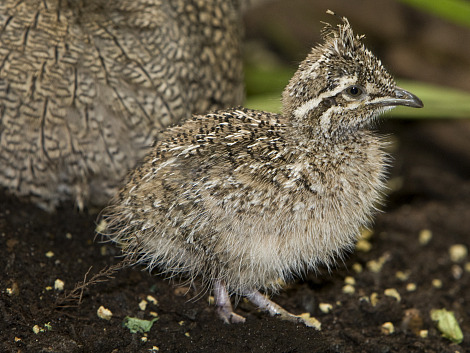 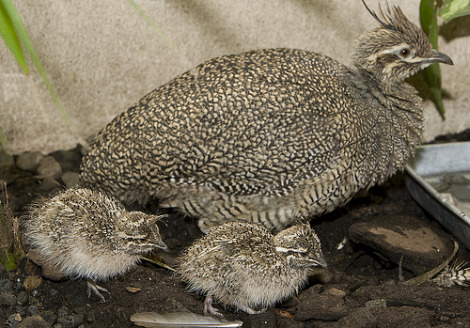