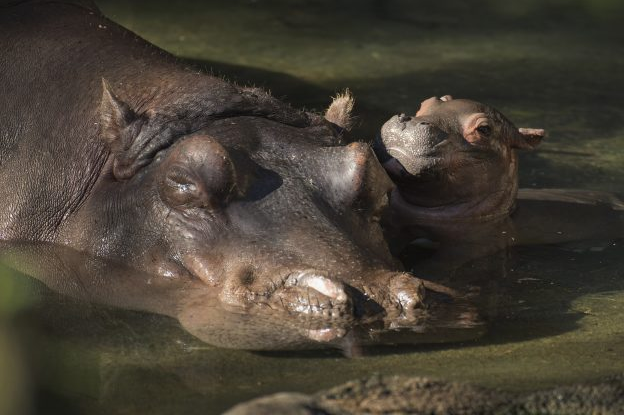 Disney’s Animal Kingdom is delighted to announce the birth of a Nile Hippopotamus, the first Hippo born at the park in 13 years.

Born on January 13 at approximately 10 p.m., the calf is staying close to mom Tuma. The animal care team is giving Tuma and her calf plenty of room to nurse and bond, so the calf’s gender and weight may not be known for some time. Typically, a newborn Hippo calf weighs between 60 and 110 pounds. 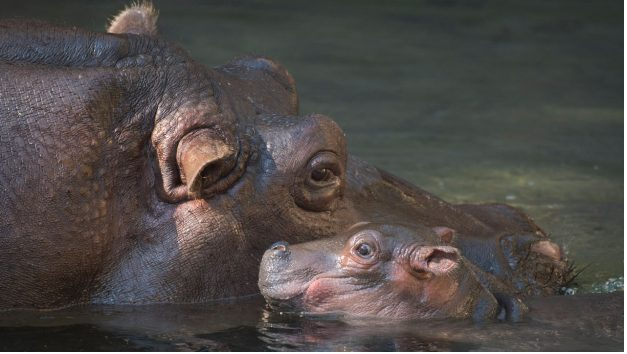 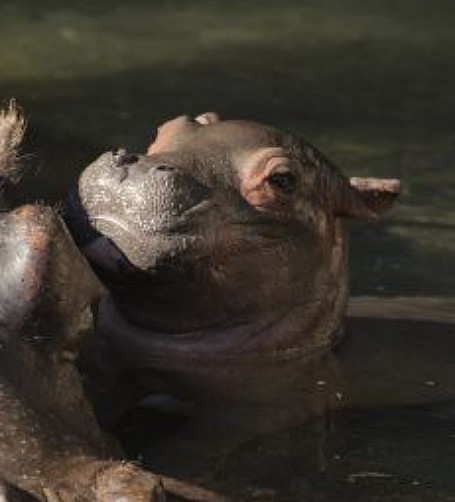 Adult Hippos weigh 2,500-3,300 pounds. They are the world’s third-largest type of land mammal. Hippos reside near water, often spending the day submerged and leaving the water at night to graze on grasses. They live in groups of a few dozen animals. The mouth, the position of which is an important communication tool among members of a bloat (group of Hippos), can open to 180 degrees.

Hippos can hold their breath for several minutes before surfacing to breathe. If a Hippo is asleep underwater, it remains asleep as it rises to the surface to breathe.

Tuma and her mate Henry were chosen to breed through the Species Survival Plan (SSP), which is overseen by the Association of Zoos and Aquariums. According to the International Union for Conservation of Nature (IUCN), the Nile Hippopotamus is a Vulnerable species with a declining population. This birth is an important contribution to the worldwide conservation and understanding of these creatures. 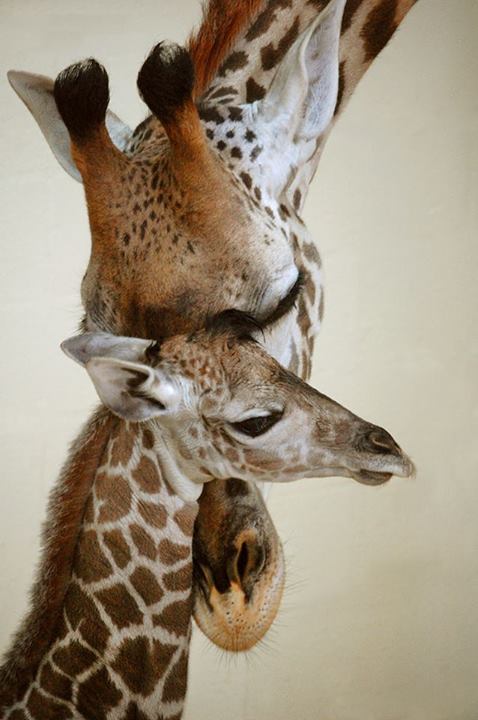 Masai Giraffes are unique among the nine subspecies of Giraffe found in Africa.  The dark brown patches on Masai Giraffes’ coats have jagged edges.  About 40,000 Masai Giraffes live in Kenya and Tanzania.  Giraffes are threatened by habitat loss and habitat fragmentation as human populations encroach on their native range.

The Disney Worldwide Conservation Fund supports conservation programs around the world, including efforts to reintroduce endangered Rothschild’s Giraffes into Kenya. Mother’s Day was possibly a little more memorable this year for a Disney “mom” that recently gave birth to a white rhino calf at Disney’s Animal Kingdom.

After a 16-month gestation period, Kendi delivered her fourth calf Friday, May 4. The healthy male, which has not yet been named, is the ninth white rhino born at Disney’s Animal Kingdom; his mother, 13-year-old, Kendi, was the first. 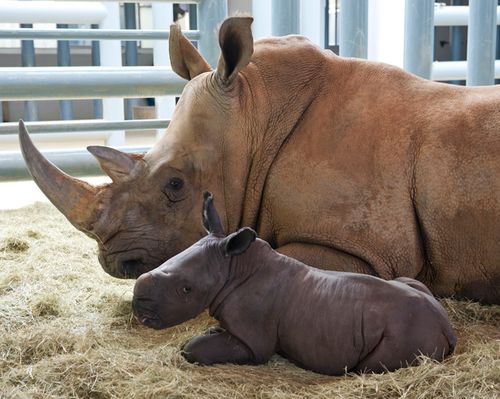 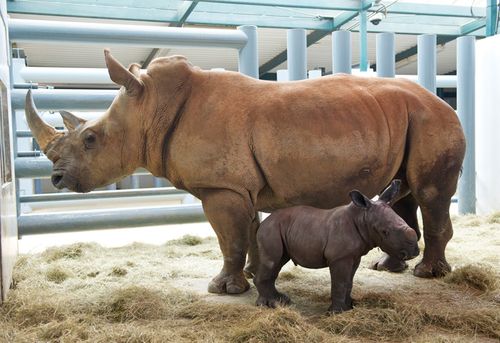 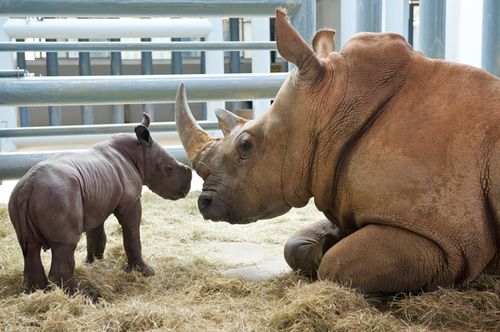 “The birth of a white rhino calf is certainly something to celebrate since the population of this species is endangered in the wild,” said Jackie Ogden, Ph.D., vice president of Animals, Science and Environment for Disney Parks. “It’s encouraging that with protection and careful management, the global population of white rhinos continues to grow.”

Disney's Animal Kingdom has a new arrival!  The newborn female Western Lowland Gorilla is doing well and has already become an integral part of the gorilla family group that includes first-time mother, Kashata, father Gino and two other females. The infant has been named Lilly — in honor of the late Alecia Lilly, Ph.D., who was senior scientist and vice president of the Dian Fossey Gorilla Fund International. 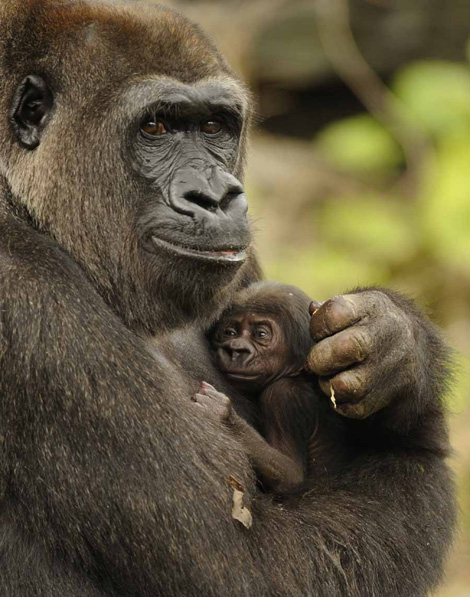 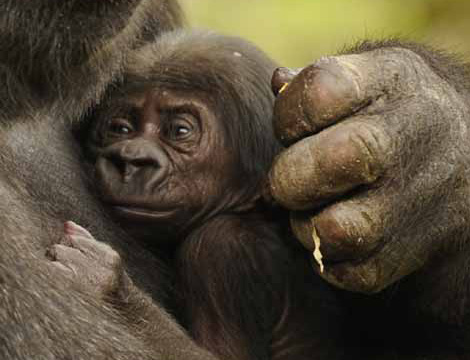