Perth Zoo is Saving Numbats and Dibblers From Extinction 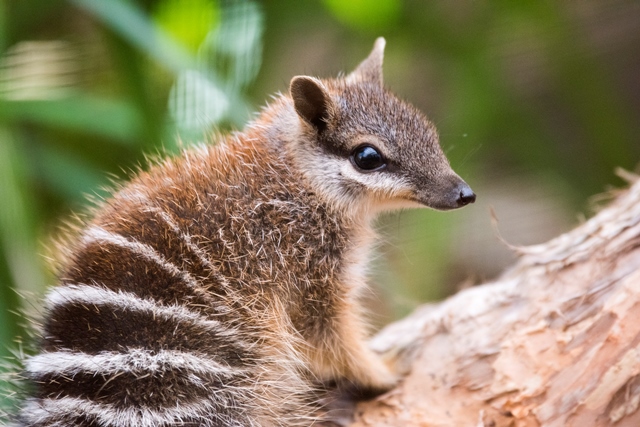 In 1936, Australia said farewell to the very last Tasmanian Tiger, also known as the Thylacine. The Perth Zoo is committed to preventing the endangered Numbat and Dibbler, two marsupials found only in Australia, from facing the same fate. 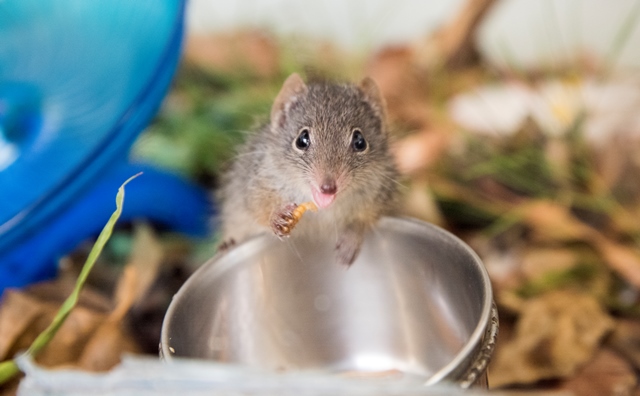 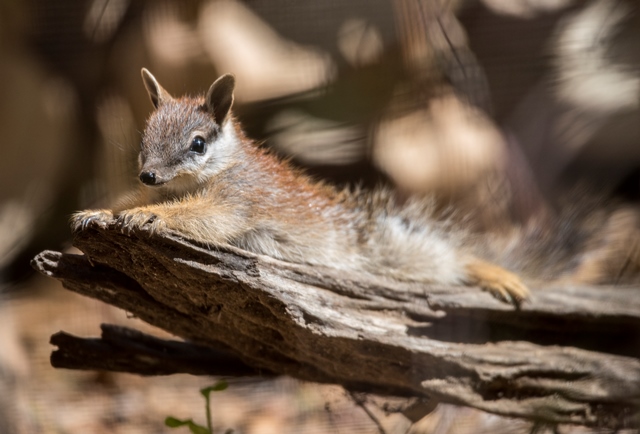 Perth Zoo’s Native Species Breeding Program (NSBP), in partnership with other organizations, has bred and released more than 220 Numbats and more than 800 Dibblers into the wild. This spring there has been a flurry of furry activity from 22 Numbat joeys, and 53 Dibbler joeys!

In June this year, three Dibbler mothers, with 21 pouch young between them, were released. The NSBP’s goal is to repopulate these species in their natural habitats. Perth Zoo is the only zoo in the world breeding both of these rare species.

The Numbat, a striped, bushy-tailed relative of the extinct Tasmanian Tiger, is so rare that there are less than 1,000 of them remaining in the wild.

Dibblers, tiny mouse-like carnivorous marsupials, were thought to be extinct for more than 50 years until a chance rediscovery in 1967.

As keepers prepare to release the joeys, they must first wean the Dibbler young from their mothers and prepare enough termite custard to meet the Numbats’ appetite for 20,000 termites a day.

The main threats facing both animals in the wild include habitat loss and introduced predators such as feral cats and foxes. Australia’s zoos, including the Perth Zoo, government agencies, and private groups are determined to protect Australia’s unique wild heritage.

Meet the Remarkable and Diminutive Dibbler 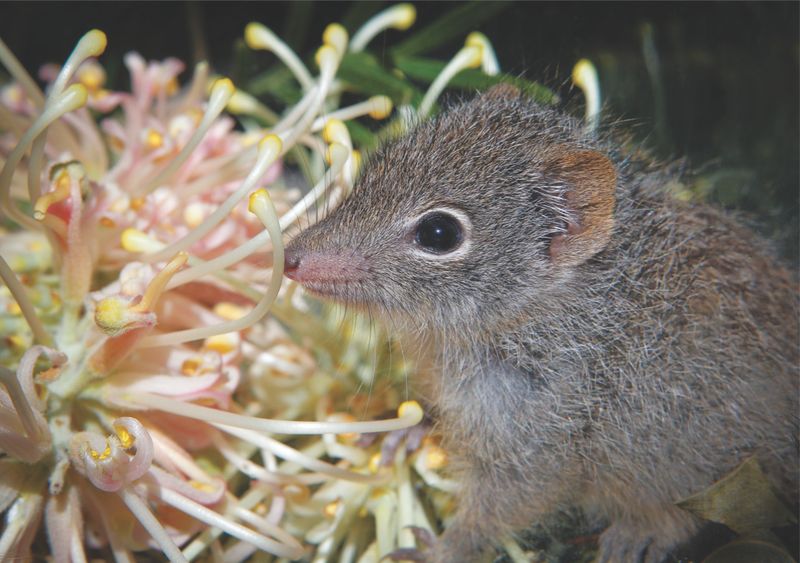 The Dibbler, an endangered carnivorous marsupial, has made a return to Perth, Western Australia, with the release of 54 individuals into a local metropolitan park, this October. 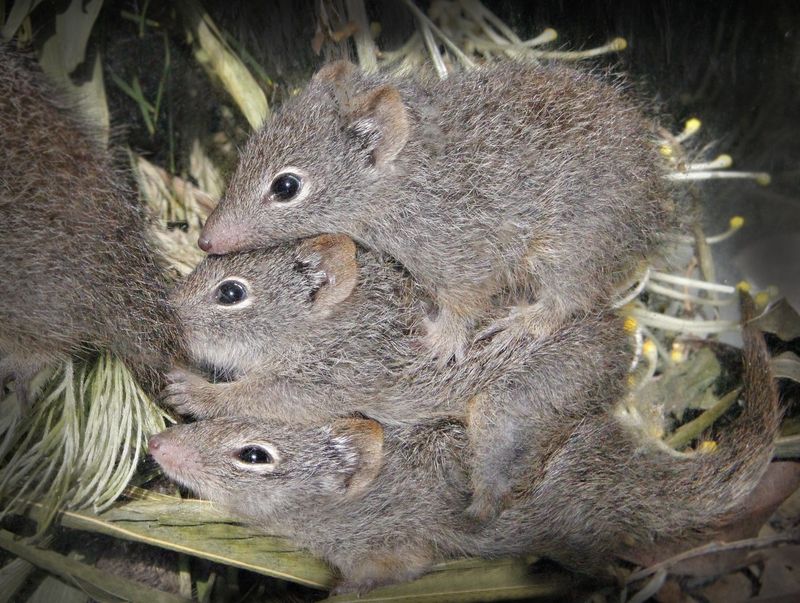 The Perth Zoo bred animals were released into a 150 hectare (371 acre) fenced area at Whiteman Park, giving them a chance to establish in the absence of foxes and cats, which have likely contributed to their decline in the wild.

Lisa Mantellato, from Perth Zoo’s Native Species Breeding Program, said: “We have bred Dibblers for release into various habitats in the past, but this is the first time they have been returned to metropolitan Perth. Judging from sub-fossil records, Whiteman Park formed part of the Dibbler’s former natural range. We hope that through this program we can establish a self-sustaining population of Dibblers within the metropolitan parkland.”

Perth Zoo has been breeding Dibblers for release since 1997 resulting in the establishment of two new wild populations. In 1996, the first recovery plan was put in place by the Western Australia Department of Parks and Wildlife, with an aim to increase the species’ numbers and expand their distribution. The 2007 recovery plan maintains the need for a captive breeding colony to establish further populations.

Dr Tony Friend, from the Department of Parks and Wildlife said: “Establishing populations of small carnivores is always challenging and the Dibblers certainly fit that bill with a short life-span, matched with a ‘live fast and die young strategy to life’. So anything that limits the success of the first few years of breeding in the wild can have a big impact.”

Fourteen of the Dibblers will carry tiny radio transmitters, weighing less than one gram each, to assist in determining the success of the reintroduction into the predator-free area. University of Western Australia researchers will undertake the monitoring to learn more about the habits of this crepuscular animal and help inform future recovery actions.

This endangered Western Australian species was once found in coastal areas around the south-west corner of Australia, from SharkBay around to Albany and east to the western parts of South Australia, but by the early 1900s they were thought to be extinct. Only a chance discovery in 1967 revealed the species still survived, though in much smaller numbers. Since then, Dibblers have only been found to survive, in the wild, on two small Jurien Bay islands and in the Fitzgerald River National Park.

The Dibbler is threatened by loss of habitat caused by land clearing, the plant disease Phytophthora, die-back, and wildfires. On top of that, introduced foxes and cats also prey on them.

Perth Zoo’s Native Species Breeding Program breeds threatened Western Australian fauna for release into natural habitat. Since 1992, more than 2700 animals bred at the Zoo including Dibblers, Numbats, Western Swamp Tortoises and endangered frogs have been released into the wild and through this collaboration between Parks and Wildlife and Perth Zoo, a huge effort continues to save the State’s wildlife.