Valencia, December 13, 2022.- On December 9, the little elephant who was born on a full moon night as a result of the important European Program for the Conservation of the African elephant (EEP), was 1 month old. A hopeful birth for this imposing species that is "in danger of extinction" according to the Red List of the International Union for Conservation of Nature (IUCN). 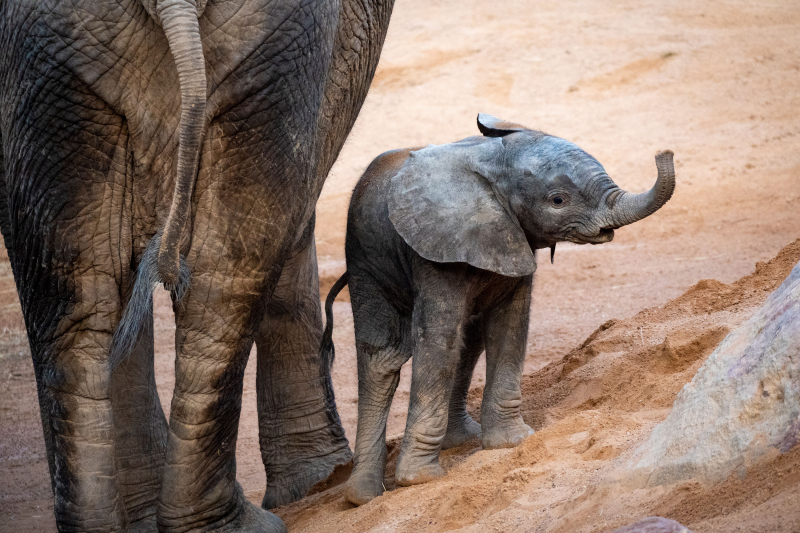 November 2022. The elephant born in BIOPARC Valencia begins to explore the outdoor installation.

The favorable evolution of the newborn elephant has allowed it to continue its process of adaptation to different areas and can now be seen in the enclosure that recreates the savannah. The Valencian park is launching a special promotion to celebrate this event with a €1 child ticket aimed at protecting nature through the BIOPARC Foundation. 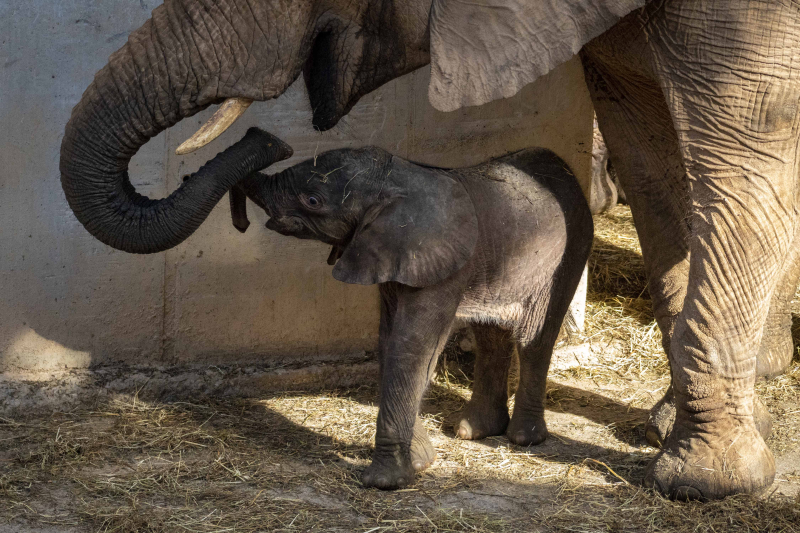 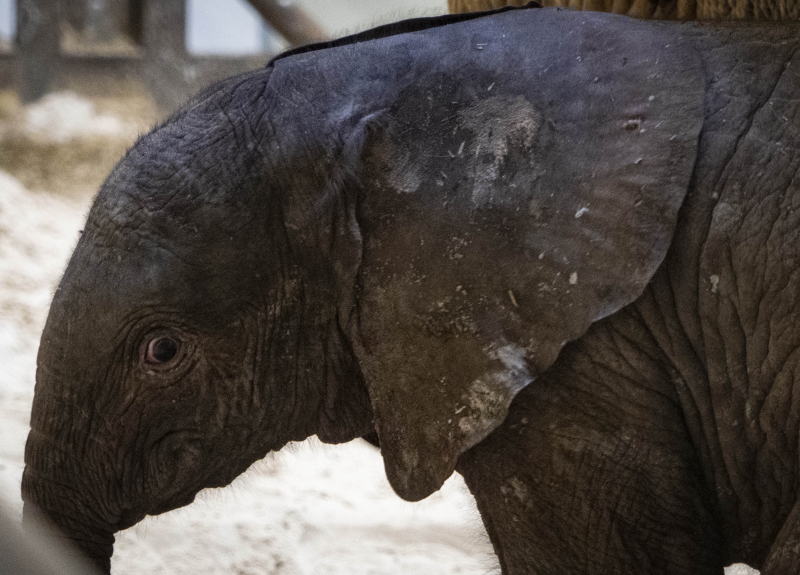 A Dik-dik Is Born In BIOPARC Valencia, The Smallest Antelope In Africa

A basic translation of the original press release follows:

“It is the second offspring of this species, the result of the efforts of the Valencian park in the international program for its conservation. The skin of a single Kirk dik-dik is needed to make a single glove, which is why it is hunted and placed on the Red List of Endangered Species.

Valencia, September 30, 2022.- The wonderful biodiversity of our planet never ceases to amaze us, on this occasion, with species that seem to come out of a fairy tale, such as the dik-dik. BIOPARC's objective is to ensure the preservation of nature and to this end it participates in nearly 50 international programs for the reproduction of endangered species. As a result of one of these conservation actions, the second calf of Kirk's Dik-dik (Madoqua kirkii) was born in the Valencian park. The newborn remains these days in the interior enclosure under the care of his devoted parents and the supervision of the BIOPARC technical team, to guarantee his maximum well-being. 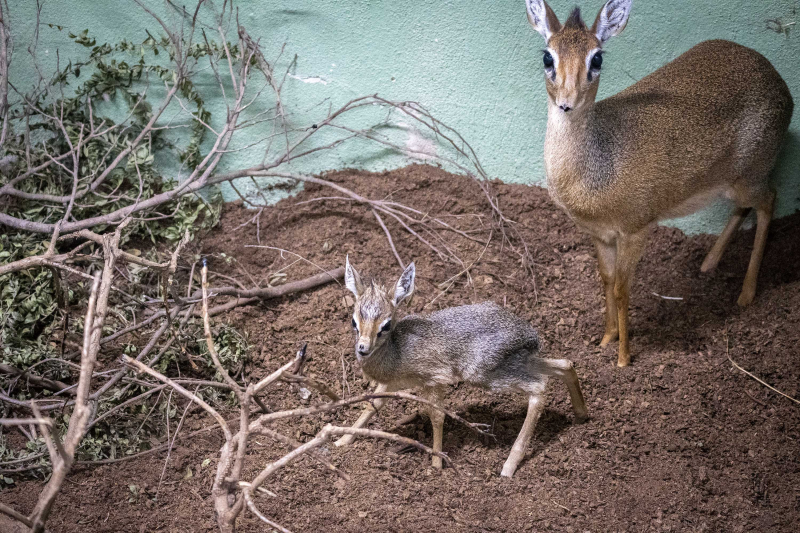 Continue reading "A Dik-dik Is Born In BIOPARC Valencia, The Smallest Antelope In Africa" »

About 20 cm long and 300 grams in weight, this is the size of the two South African porcupine pups that have arrived at Bioparc Fuengirola. These little ones were born early July at BIOPARC Valencia. Their mother was not prepared to raise them, something quite common in the first births of this species; an inexperience that leads to abandonment and that, on occasion, can cause the death of newborns. 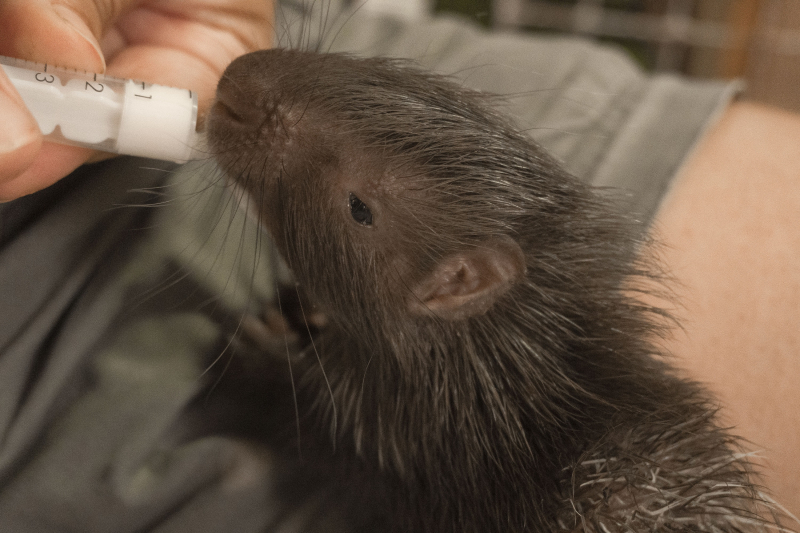 His story began at BIOPARC Fuengirola where, after being rejected by his mother, the park team had to intervene to save his life.

His valuable genetics motivated an important international operation of the conservation program of this endangered species.

With this objective, Djibril moved to BIOPARC Valencia. After a long process and a lot of care, he managed to integrate into the group of chimpanzees.

At first he was shy and insecure and the technical staff remained alert because each step was a new challenge.

But soon Djibril became one of the family, and now he plays with his "brother" Coco.

It’s a happy ending for Djibril and a reason for hope for the preservation of chimpanzees.

An Endangered Primate Infant Is Born In Public View At BIOPARC

This new birth of the white-crowned mangabey is encouraging for the international conservation program for this species in which the Bioparc Valencia participates and which is fighting to guarantee its survival. The people who were in the place showed their astonishment and enthusiasm when contemplating the extraordinary event. 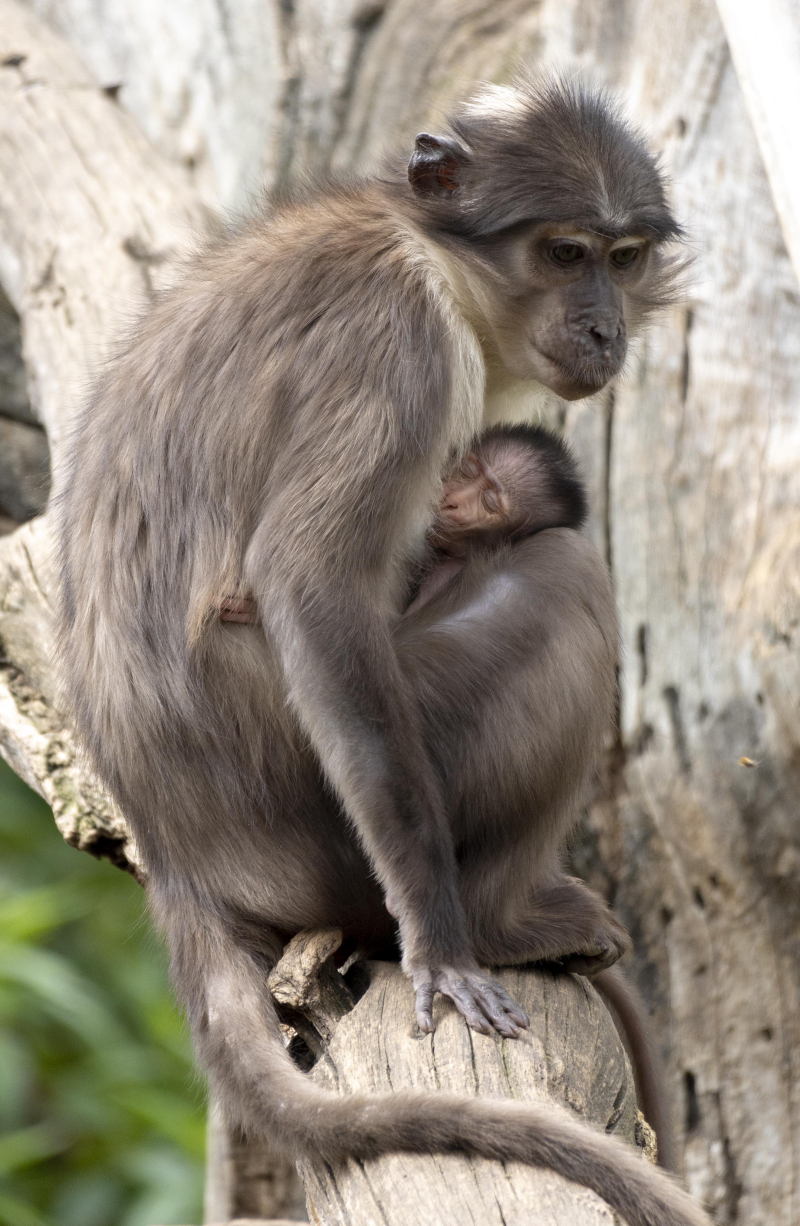 Valencia, February 24, 2022.- It seems that the animals of BIOPARC have agreed to celebrate the 14th anniversary of the park, because a few days after announcing the birth of the first Mhorr gazelle of the year, the turn has come to one of the most recognizable species of the savannah area, the group of zebras. As usual, "La Niña" was the female who gave the first happy news, giving birth to a beautiful foal whose sex is still unknown. Being an expert parent, it has not been necessary to intervene at any time and, as happened with the delivery, the upbringing is also developing with excellent normality. 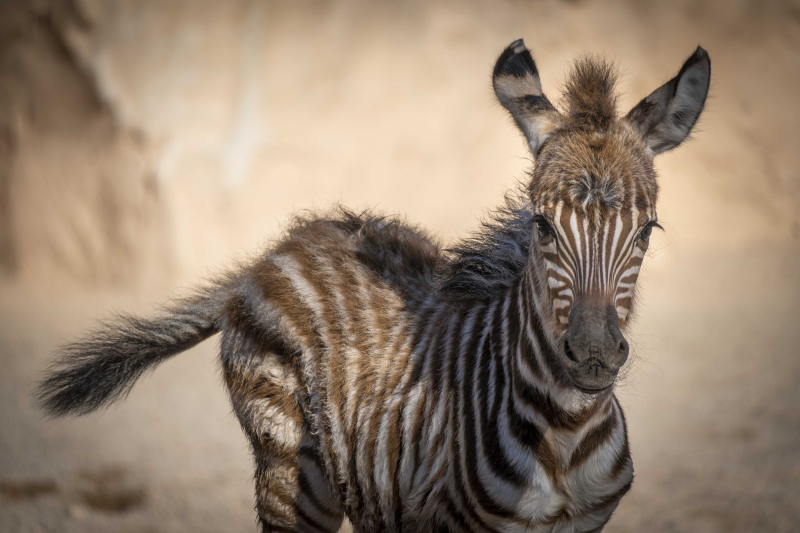 Although Grant's zebra (Equus burchell iboehmi) is the most common species in Africa, it is included in the red list of the IUCN (International Union for the Conservation of Nature) and the evolution of its populations is motivating a growing concern for the increase in the degree of threat. In this sense, for the entire BIOPARC team it is a great satisfaction not only to provide maximum well-being to these animals, but also to confirm that the "Valencian" herd continues to consolidate itself as a reference breeding group for this emblematic species. The father is the male Zambé and “the family” is completed with the other two adult females, Bom and Lucy, and the young Filomeno, son of “La Niña”.

August 2021. A litter of naked mole rat can already be seen in the Bioparc Valencia in Spain, a very strange and unknown mammal that behaves like an insect, is practically immune to cancer, can change from cold to warm blooded, has developed four mobile teeth, is extraordinarily long-lived and, in the absence of oxygen, acts like a plant.

Given its relevance from the biological point of view, BIOPARC Valencia houses a large group of approximately 100 individuals structured in two completely independent colonies. Each one usually reproduces annually and this summer a new litter of 9 offspring has been born that we can see even suckling from their mother. We can contemplate them in the area that recreates the underground life of the Savannah, through windows where the network of tunnels and rooms that imitate their original habitat can be observed.