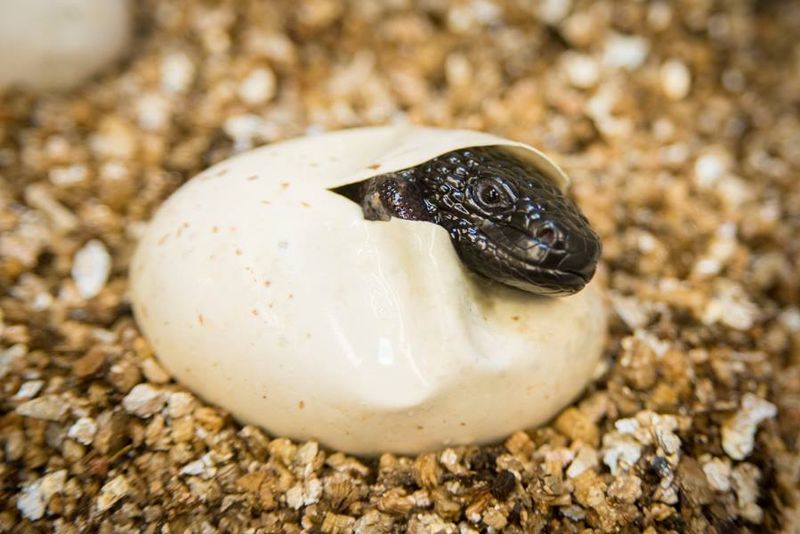 A Beaded Lizard hatched on January 17, at the Columbus Zoo and Aquarium, and more emerged on January 21 and 22!

This is the first successful Beaded Lizard hatching at the Zoo since 2000! The recommendation to breed this vulnerable lizard, which is protected under CITES II, comes from the Association of Zoos and Aquariums’ Species Survival Plan. 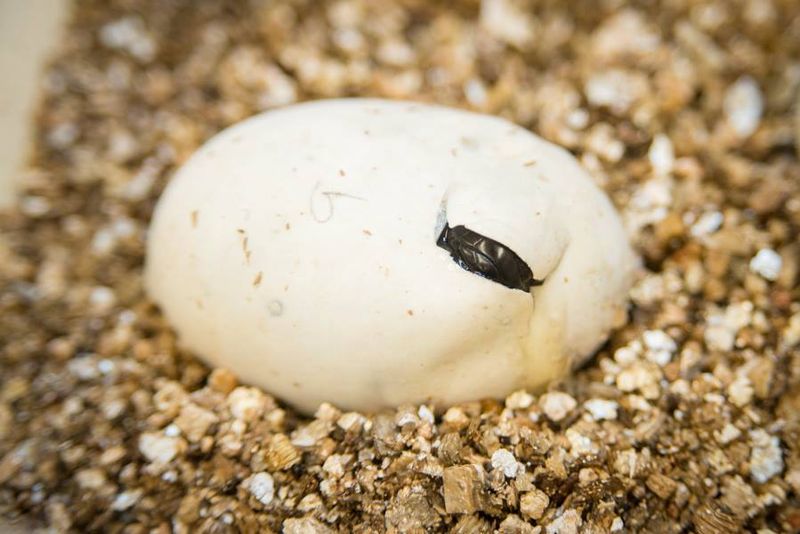 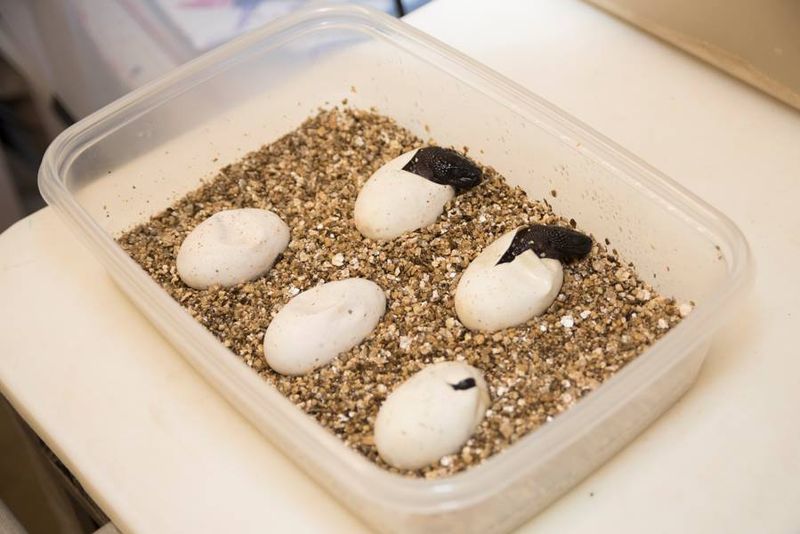 The Beaded Lizard (Heloderma horridum) is found in rocky regions of Central and western Mexico, as well as down to northern Central America, but due to habitat loss and poaching their numbers are diminishing.

The Beaded Lizard (also known as the Mexican Beaded Lizard) is the most known of the four species of venomous lizards found in Mexico and Guatemala. The species is larger than the Gila Monster, but it has a more dull coloration-- black with yellow bands.

The lizard becomes sexually mature at six to eight years. The female lays a clutch of two to 30 eggs. In the wild, mating typically occurs between September and October. The eggs are usually laid between October and December, and they hatch the following June or July.

The Beaded Lizard is currently classified as “Least Concern” on the IUCN Red List of Threatened Species.

Guests to the Columbus Zoo cannot see the little lizards until spring, but the adult Beaded Lizards can be seen at the Zoo’s Reptile Building. 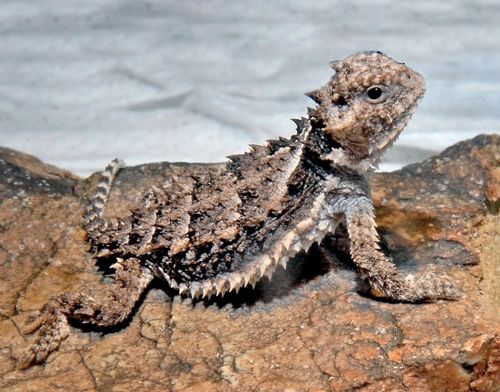 Today we bring you back-to-back reptile babies, which means half of our readership just got really excited and the other half just got an uninvited lunchtime surprise! Huge kudos to the L.A. Zoo for breeding the first ever Giant Horned Lizards to be successfully hatched at a North American zoo. “This clutch is a milestone event for the L.A. Zoo and zoos across the continent. These lizards will serve as ambassadors for their species and aid in the study of this species,” said Los Angeles Zoo Curator of Reptiles and Amphibians Ian Recchio. When they first hatched, the lizards weighed about one gram and were roughly the size of a nickel. “Giant” is a relative term, so don’t expect them to grow too large; these fierce-looking lizards will reach a maximum length of about 10 inches when full grown, large for this family of lizards. 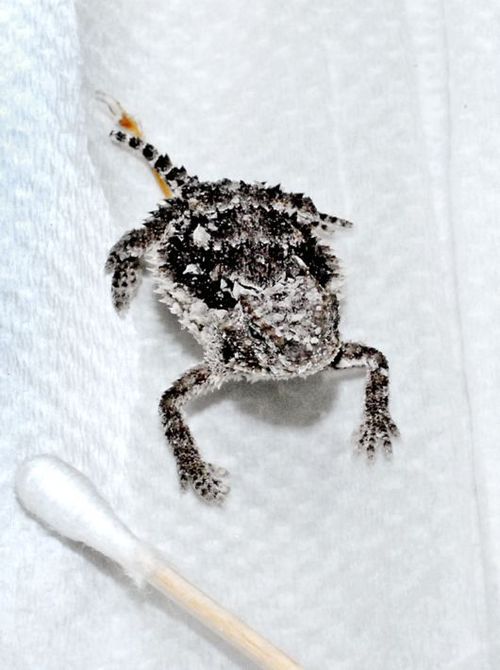 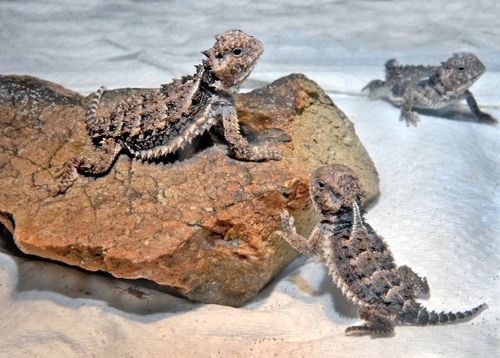 Though little is known about the giant horned lizard, they are one of the species that is able to squirt blood out of their eyes as a defense mechanism. While this is an interesting and unique trait, Recchio says “L.A. Zoo reptile keepers haven’t witnessed it first hand and that’s a good thing. When horned lizards perform this action it means they are under stress and feel threatened. Since the lizards haven’t displayed this behavior at the Zoo, it indicates they are comfortable in their environment here.” 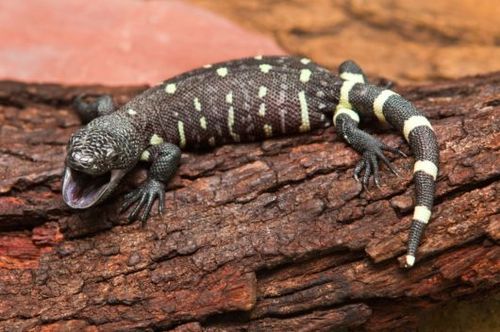 Next we have a baby Mexican Beaded Lizard, one of only two species of venomous lizards in North America, hatched on January 16, 2011 at Busch Gardens Tampa Bay. Beaded lizards have venom glands in their lower jaws that allow them to chew venom directly into their prey. There is no anti-venom to counteract a beaded lizard bite. Zoo staff named the new beaded lizard "Gaspar" to honor Tampa’s annual pirate festival Gasparilla, during which beads are tossed out from parade floats.

See more photos below the fold