This little California Sea Lion was born at Attica Zoological Park, in Athens, Greece on June 25. This is the zoo’s first baby of this species, born to mom Mara and father Charlie.

Around 8:00 p.m. on June 25, the expectant Mara started behaving in a strange way, moving around in circles and making funny noises. Immediately her keepers understood she was ready to give birth. A few hours later, at 11:25 p.m., she became a mother for the second time to a beautiful pup. For safety reasons, the father was moved to another pool, giving space to the mother and baby.

California Sea Lions, while now far more protected than before, are still seen as a threat to fish stocks by those who make their living from the fish Sea Lion feeds upon. They continue to be hunted for their skin and blubber. And now water pollution is becoming a greater factor in their survival, as it threatens their habitat. 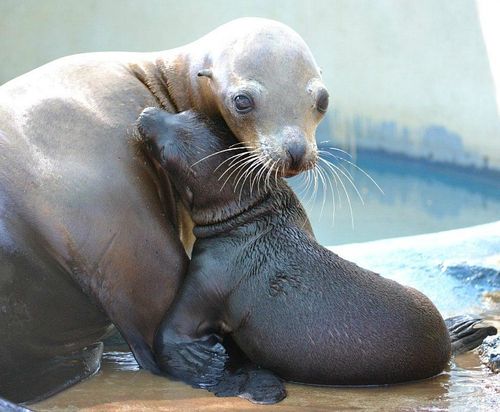 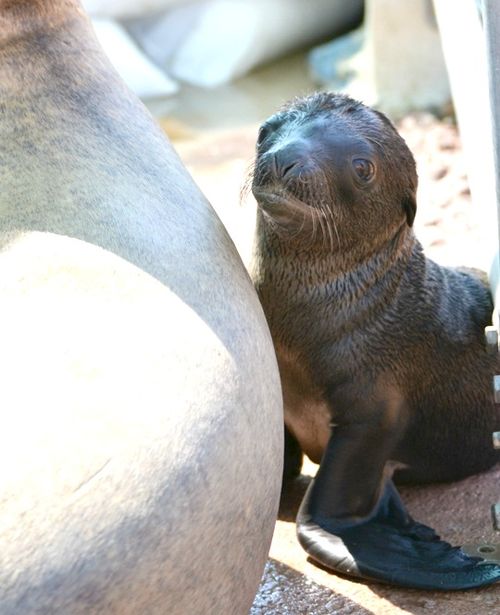