Newborn Lemur Is a First for Altina Wildlife Park 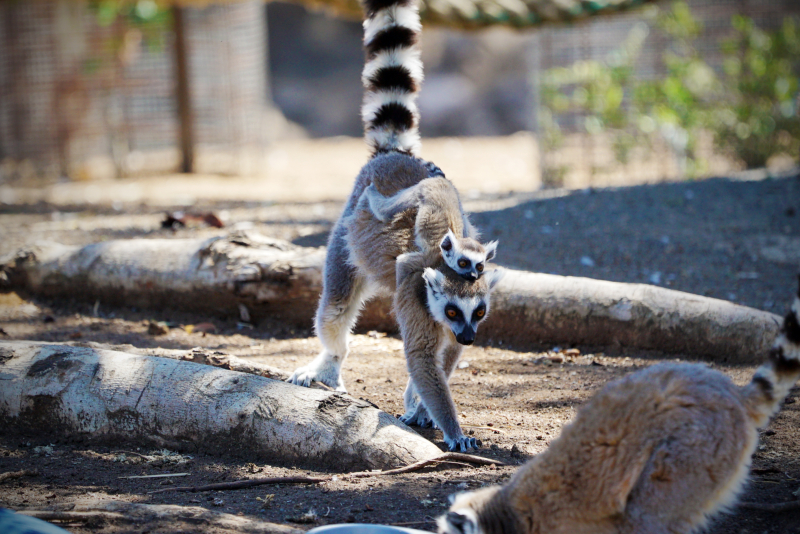 Altina Wildlife Park, in NSW, Australia, is one of the few privately own zoos to exhibit this remarkable endangered species and is proud to be a member of the Australasian breeding program.

In December 2015, Altina acquired two females, Allina and Ipollo. Both girls settled in immediately, and in July 2016, Stan (referred to as the park’s very own “King Julian”) arrived from Australia Zoo.

In early 2017, Ipollo left the Altina family for Hunter Valley Zoo to start her very own family. It wasn’t long before Stan and Allina became quite the couple!

Staff isn’t yet sure if the newborn is male or female, but first time mum, Allina, and her baby are said to be doing extremely well. 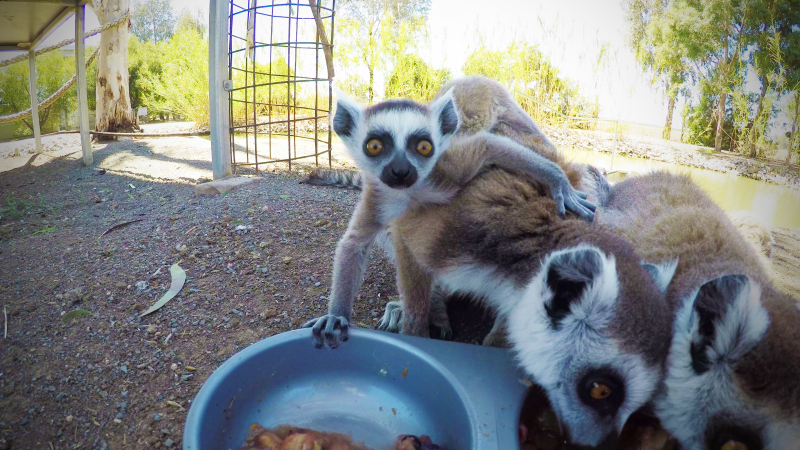 The Ring-tailed Lemur (Lemur catta) is a large strepsirrhine primate and the most recognized Lemur due to its long, black and white ringed tail. It belongs to the family Lemuridae, and is the only member of the Lemur genus. Like all Lemurs, it is endemic to the island of Madagascar.

Despite reproducing readily in captivity, and being the most populous Lemur in zoos worldwide, numbering more than 2,000 individuals, the Ring-tailed Lemur is currently listed as “Endangered” by the IUCN Red List due to habitat destruction and hunting for bush meat and the exotic pet trade. As of early 2017, the population in the wild is believed to have dropped as low as 2,000 individuals due to habitat loss, poaching, and hunting.