The diminutive youngsters, which hatched July 7, are the product of three adult Short-tail Nurse Sharks – one male and two females – which arrived at the Aquarium along with eight juveniles and eight fertilized eggs from a facility in Canada last year. 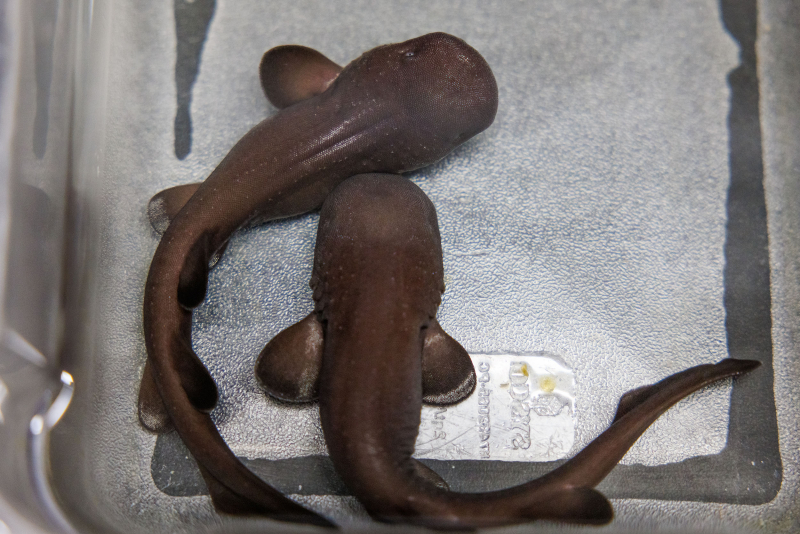 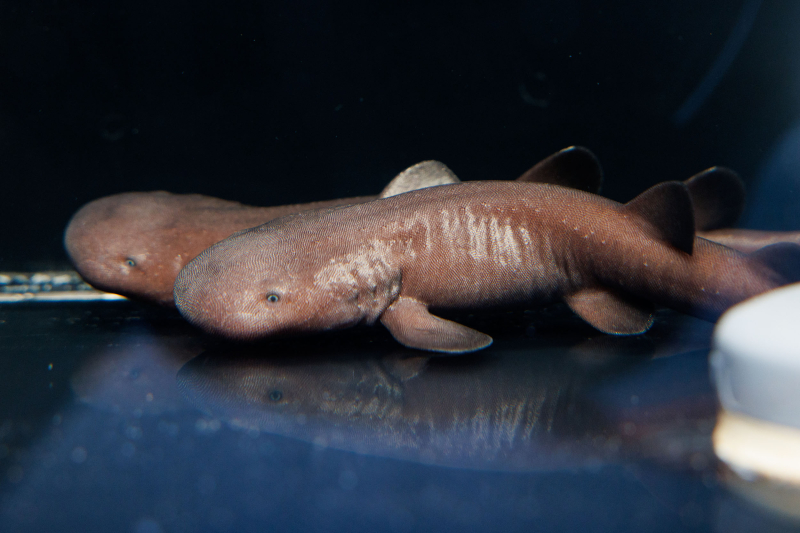 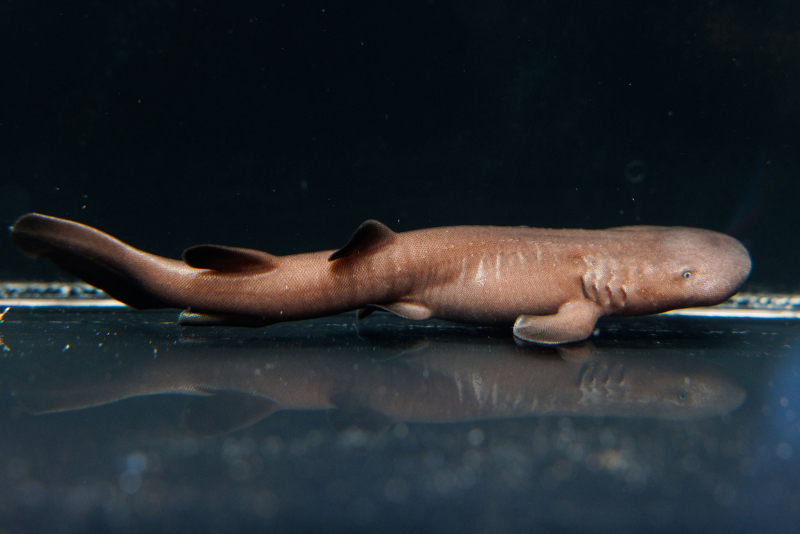 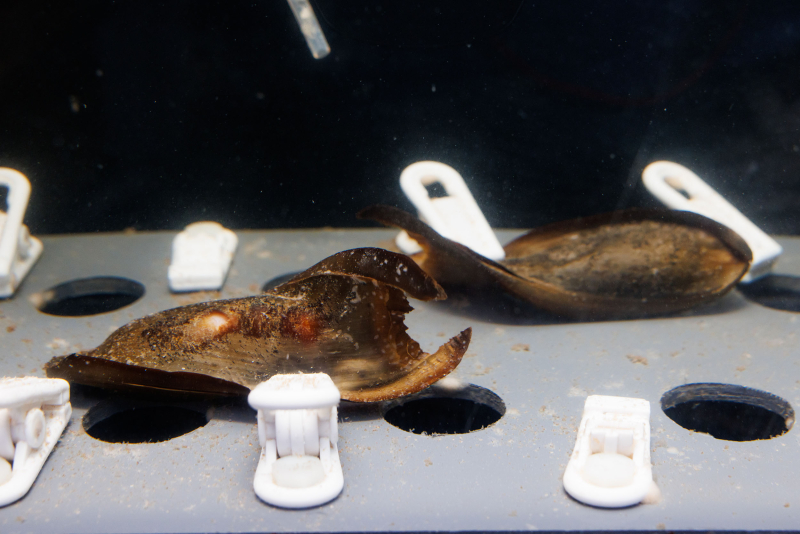 Those fertilized eggs hatched in 2021, but these are the first pups produced from eggs laid by the breeding trio since their arrival at the Aquarium. Short-tail Nurse Shark eggs develop for approximately 165 days before hatching, and one more egg remains to be hatched from this group.

Their continued breeding success is essential to creating a sustainable population for this critically endangered shark in human care.

Few facilities have populations of Short-tail Nurse Sharks, and the Tennessee Aquarium has the largest breeding group of any public institution in North America, according to data from the Species360 Zoological Information Management System (ZIMS) database. There are currently 20 Short-tail Nurse Sharks at the Aquarium, a population that accounts for half of the 40 individuals housed at zoological institutions using ZIMS worldwide.

Breeding these sharks will allow the Aquarium to exhibit this rare and endangered shark without impacting wild populations.

Their exhibition will help raise awareness of their conservation status in the wild. The program will eventually help supply other Association of Zoos and Aquariums facilities with their own Short-tail Nurse Sharks.

Lessons learned during their care and reproduction at our facility will also be used to aid other institutions with their breeding programs. “This is an example of how we’re able to not only display animals to educate the public, but we’re able to further the science behind the animals that we display,” says Senior Aquarist Kyle McPheeters, who is responsible for the Aquarium’s shark breeding program.

Short-tail Nurse Sharks grow to just under three feet in length and have been known to live as long as 30 years in human care. Their diets consist primarily of fish and crustaceans, and they are adept hunters despite their small size.

The Aquarium’s adult Short-tail Nurse Sharks will eventually find a home swimming alongside other small sharks like Coral Catsharks and Epaulet Sharks in the facility’s Stingray Bay touch exhibit, where they’ll be neighbors with other native Madagascar species like Ring-tailed and Red-ruffed Lemurs.

For now, they reside in an off-exhibit area that is better suited for breeding purposes while they establish a healthy family of offspring.

The diminutive youngsters, which hatched July 7, are the product of three adult Short-tail Nurse Sharks – one male and two females – which arrived at the Aquarium along with eight juveniles and eight fertilized eggs from a facility in Canada last year.