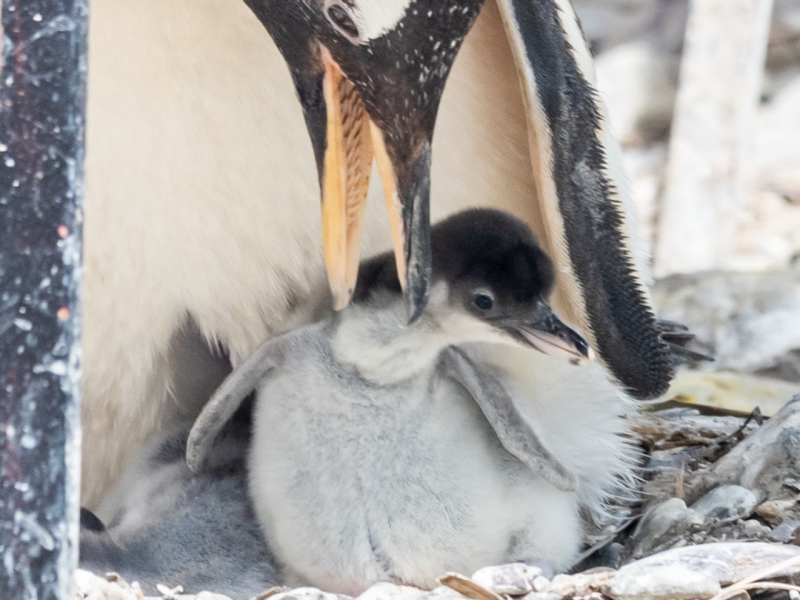 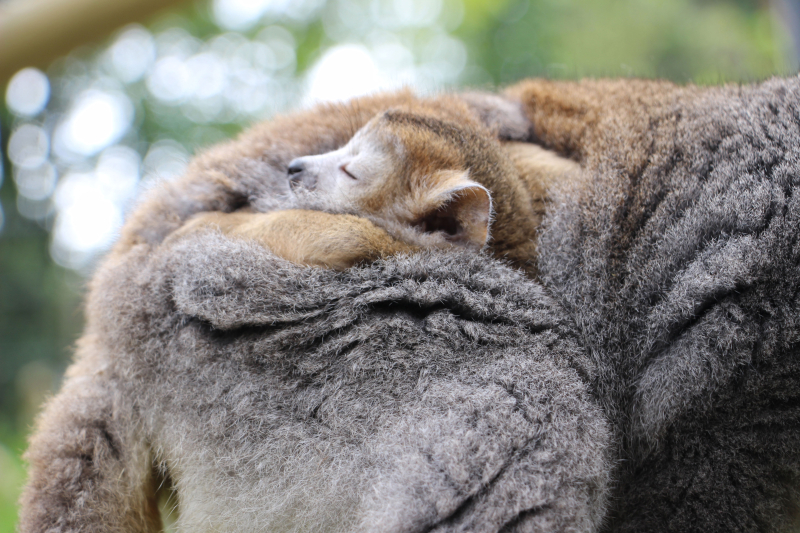 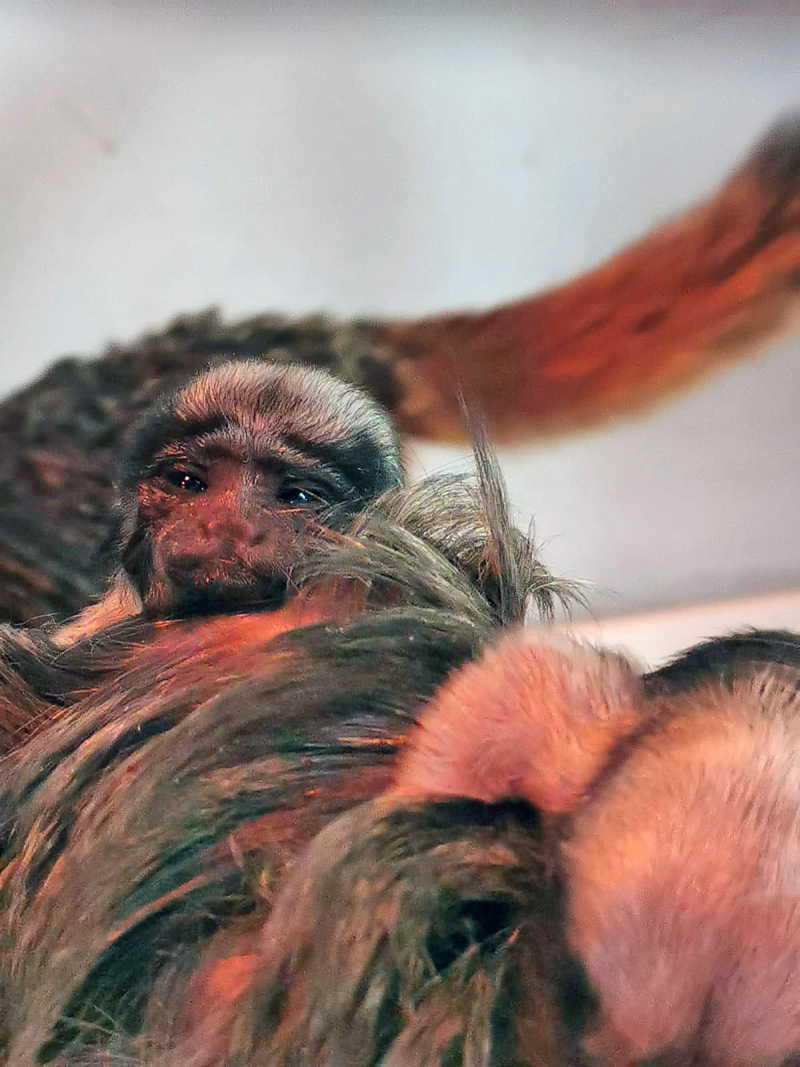 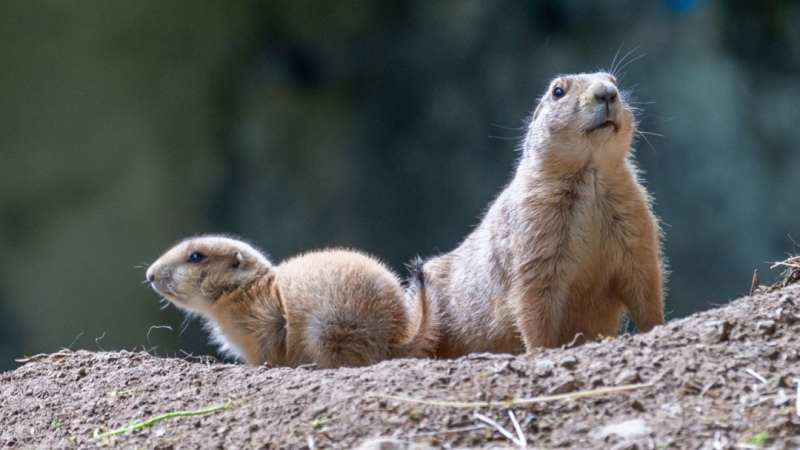 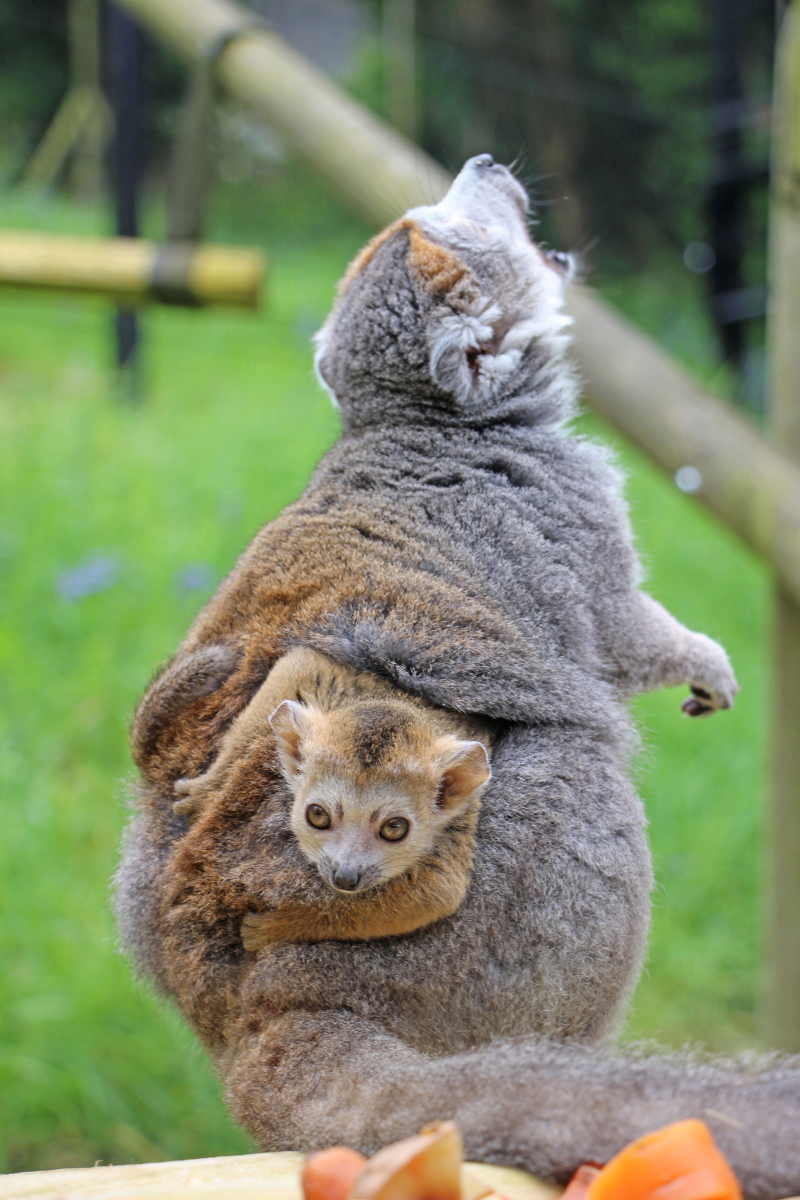 Born at the zoo on 12 May, the cotton top tamarin twins are a huge cause for celebration as these miniature monkeys are one of the world’s most endangered primates with less than 2,000 breeding animals estimated to be left in the wild. The squirrel-sized monkeys are native to a small region in Colombia but due to deforestation, only 5% of their original habitat remains. Illegal wildlife trade is also another significant threat to their survival.

Further breeding success has also seen the arrival of an endangered crowned lemur which was born on 24 May to mother Mikasika and father Lex. Keepers have confirmed that the new addition is a male, as male crowned lemurs are brown in colouration compared to their female counterparts who are grey.

Crowned lemurs originate from the forests of northern Madagascar with numbers in the wild under threat due to habitat loss.

Elsewhere in the zoo, the pitter patter of penguin feet were first heard on 11 May when keepers welcomed the first gentoo penguin chicks of the season. Breeding season started back in February and the fluffy arrivals are sure to prove popular with visitors.

There are 17 species of penguins in the world and Belfast Zoo is home to both the gentoo and rockhopper varieties.

Visitors can call by the penguin enclosure at 4pm to see them enjoying their ‘fish suppers’ and to see the little chicks.

Finally, the zoo has also announced the arrival of several black-tailed prairie dog pups. Making their debut by emerging from their burrows for the first time earlier this month, it is estimated that they were born in early April. Prairie dog pups need about six weeks to grow before they are ready to come above ground.

Black-tailed prairie dogs are a species of ground squirrel who live in large underground burrows, called ‘towns’. These extensive tunnels contain separate chambers for sleeping, rearing young and for waste.

Now that the prairie dog pups are above ground, visitors can get a chance to see the little arrivals themselves.

The zoo is open 10am – 6pm every day including the Bank Holidays. Free activities are planned for Sunday 5 June from 11am to 5pm:

The zoo has also organised for a free shuttle bus to run between the zoo and Valley Leisure Centre car park from 10am – 4pm on 5 June.

Normal admission applies and tickets can be booked via www.belfastzoo.co.uk