Twin Lemurs Are A Double Delight 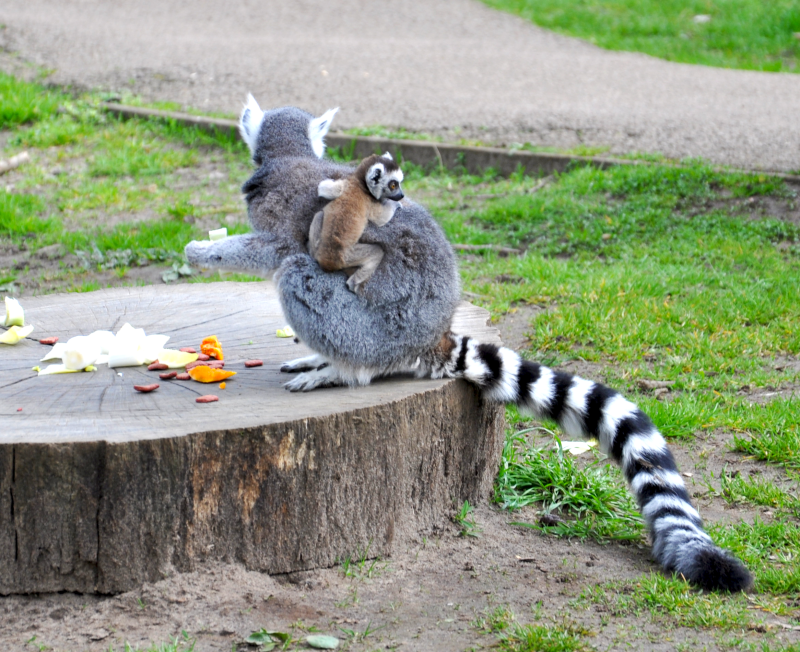 Keepers at Woburn Safari Park are ecstatic to have welcomed the arrival of rare ring-tailed lemur twins to proud parents Sambava and Berenty on 25th March 2022. The birth of these two new endangered additions comes just 6 days after another two separate lemur babies were born boosting the troop to 11. 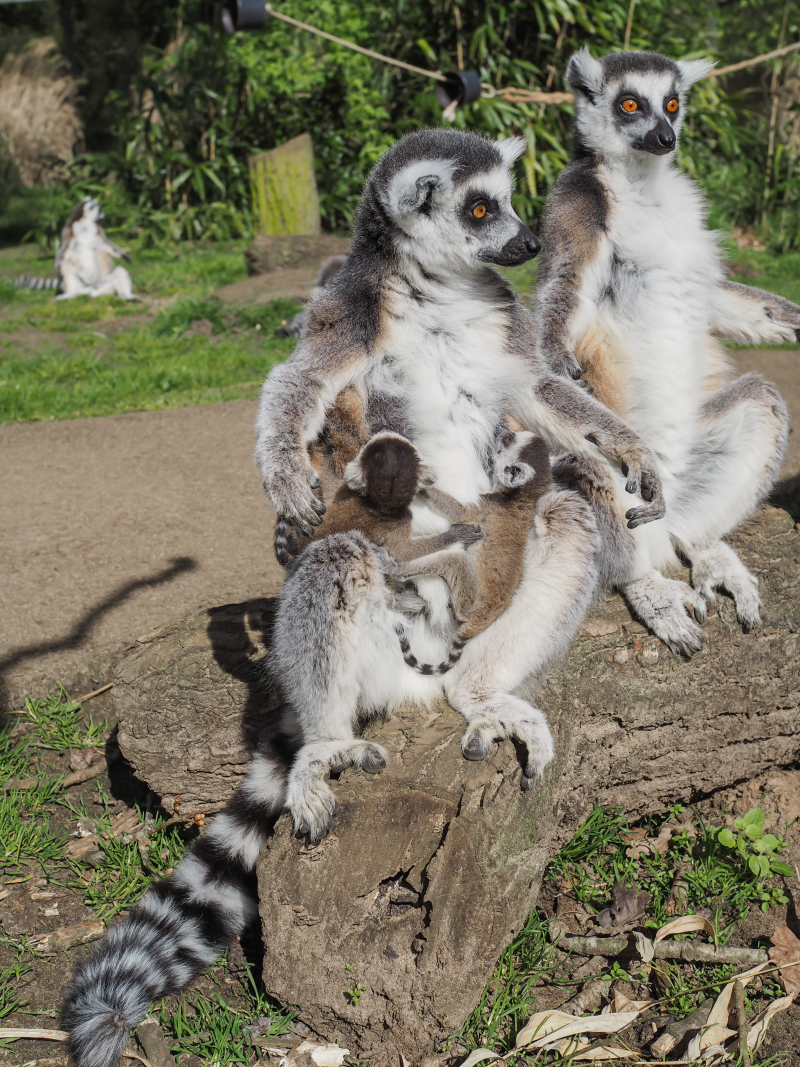 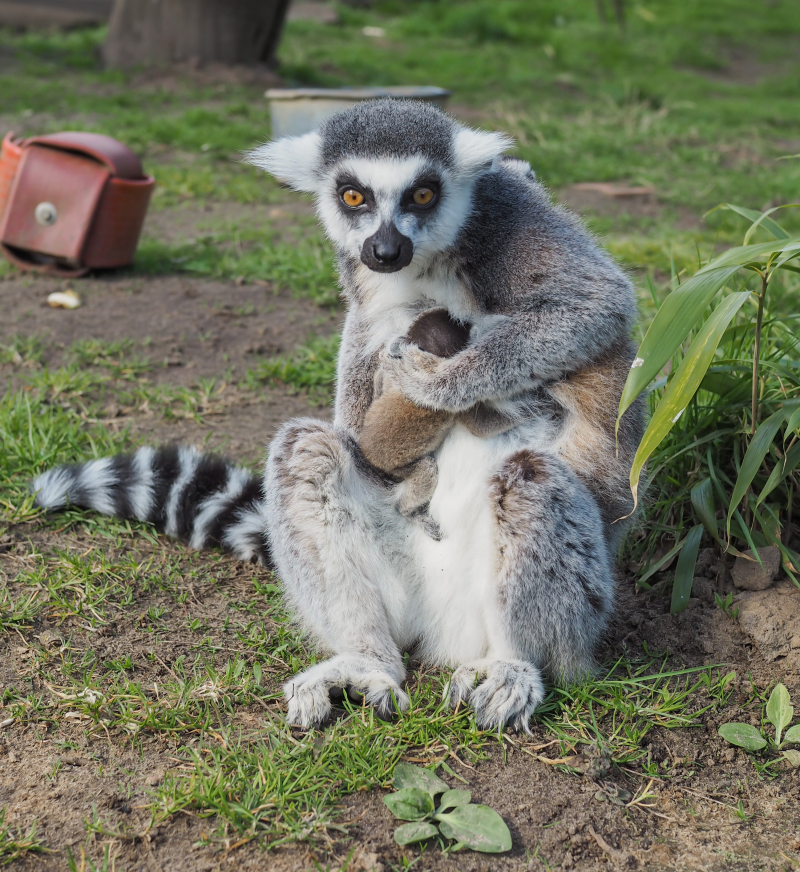 An important arrival for this endangered species

Their arrival is of particular importance, as the ring-tailed lemurs are listed as near threatened on the International Union for Conservation of Nature (IUCN) red list.

As with all species of lemur, they are only found on the island of Madagascar and sadly their main threat in the wild comes from humans with their numbers dwindling dramatically due to hunting and deforestation.

It is now believed that there are fewer than 2,500 individuals living in the wild, which makes the arrival of any new births critical for their long-term survival as a species.

The Primate Team has confirmed the twins to be one male and one female and look forward to dreaming up some fitting Madagascan-themed names, in keeping with the origin of this fascinating and endangered species.

Keeper Louise, in the Primate Team at Woburn said: "It's always cause for celebration when we welcome any births at the Park. But the birth of a rare set of twins for an endangered species is both exciting and tremendously significant. It was 2018 when we last had baby ring-tailed lemurs and to now have twins on top of the other two babies is such a delight. Sambava is being a fantastic mother and we are all hopeful that her delightful duo will one day follow in her footsteps by playing an important role in the endangered species breeding programme.”

The tiny twins weighed just 70g when they were born. For the first two weeks of their lives they will be carried on the front of their mother’s chest, before they move to clinging to their mother’s back instead.

Woburn Safari Park is an European Association of Zoos and Aquaria (EAZA) accredited zoo, and participates in the captive management of endangered breeding animals through the EAZA Ex-Situ Programme (EEP). These help to ensure a viable and sustainable captive population of key species is maintained long term.

Woburn Safari Park supports Impact Madagascar's ring-tailed lemur Berenty Project. Berenty is a private reserve of gallery forest located in Southern Madagascar. Home to the ring-tailed lemur, unfortunately, brown lemurs were introduced to the area in the 1970s and have begun to jeopardize the long-term survival of the endangered ring-tailed lemurs. The project works hard to monitor the populations of both lemur species, to limit the Brown lemur population growth by using fertility control, and in assessing the interactions between the two species.

The Primate Team at Woburn Safari Park work hard to raise funds for this important charity. Funds raised are used by the charity in a variety of ways, including funding Malagasy primatologists, conservationists, veterinaries & students working onsite, equipment for monitoring lemur populations and contraception of the Brown lemurs with the aim of protecting the long term survival of the species in its wild habitat.

The mothers and their young lemur infants can already be seen in the Land of Lemurs walk-through enclosure.

Over the next few months, the youngsters will gradually begin to spend time away from the mothers, and start to explore the many trees and ropes within their home. For now though, they’re much happier hitch-hiking a ride on mum!

Twin Lemurs Are A Double Delight

Keepers at Woburn Safari Park are ecstatic to have welcomed the arrival of rare ring-tailed lemur twins to proud parents Sambava and Berenty on 25th March 2022. The birth of these two new endangered additions comes just 6 days after another two separate lemur babies were born boosting the troop to 11.