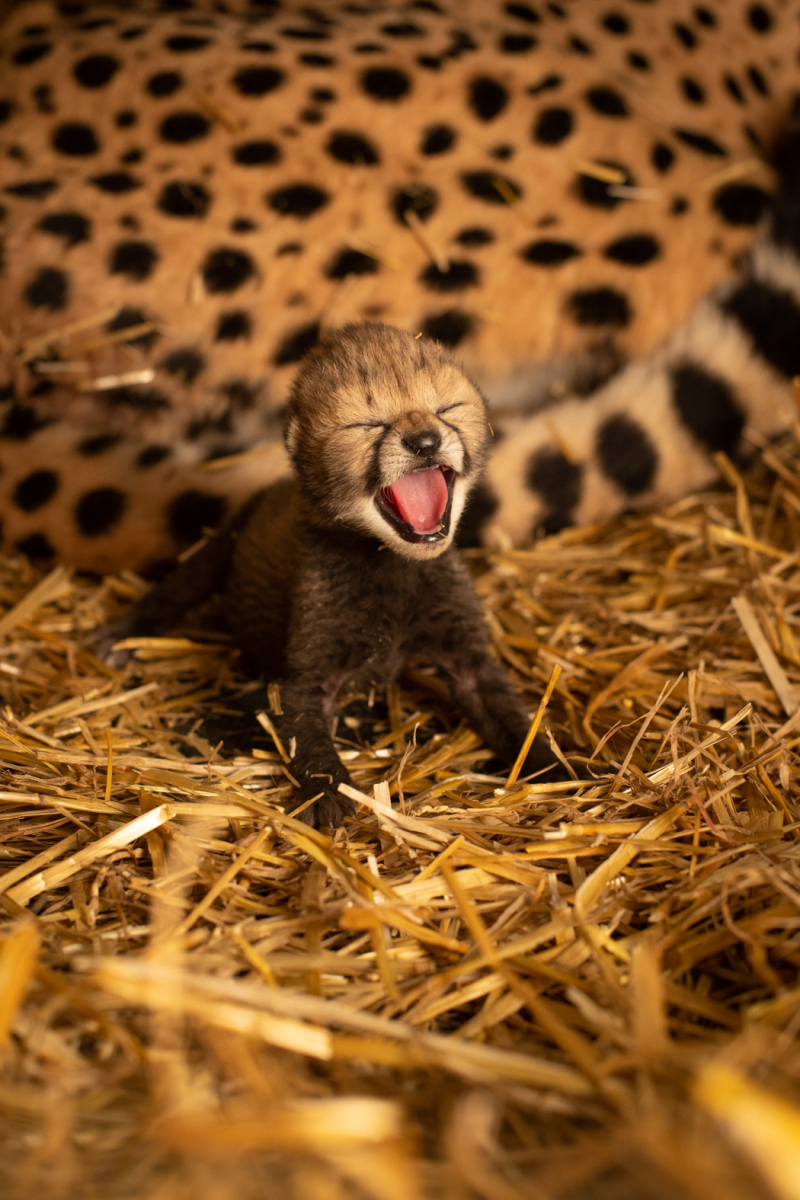 In a groundbreaking scientific breakthrough, two Cheetah cubs have been born through in vitro fertilization and embryo transfer into a surrogate mother at the Columbus Zoo and Aquarium. 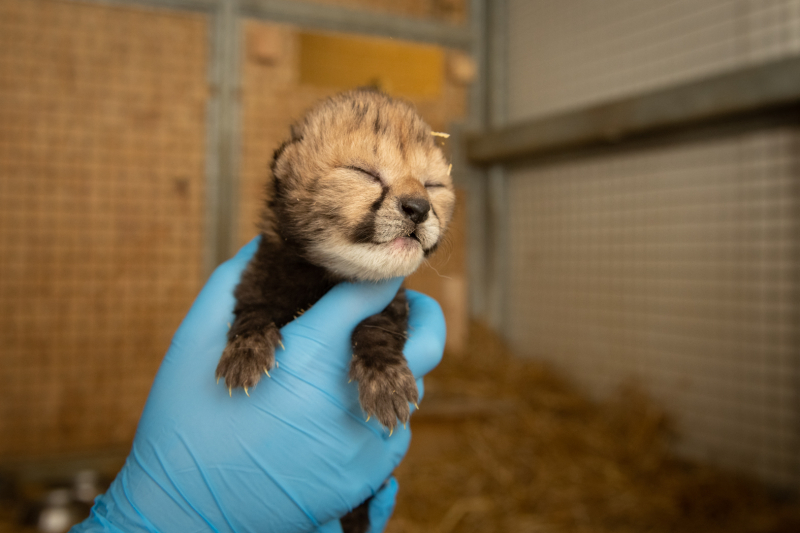 The births are the result of careful planning and innovative medical expertise through a partnership between the Columbus Zoo, the Smithsonian’s National Zoo and Conservation Biology Institute (SCBI) in Front Royal, Va., and Fossil Rim Wildlife Center in Glen Rose, Texas—three leading institutions with a commitment to conservation. These efforts were also part of a breeding recommendation from the Association of Zoos and Aquariums’ (AZA) Species Survival Plan® (SSP) and the Cheetah Sustainability Program (CSP), developed to manage a sustainable population of cheetahs in human care. 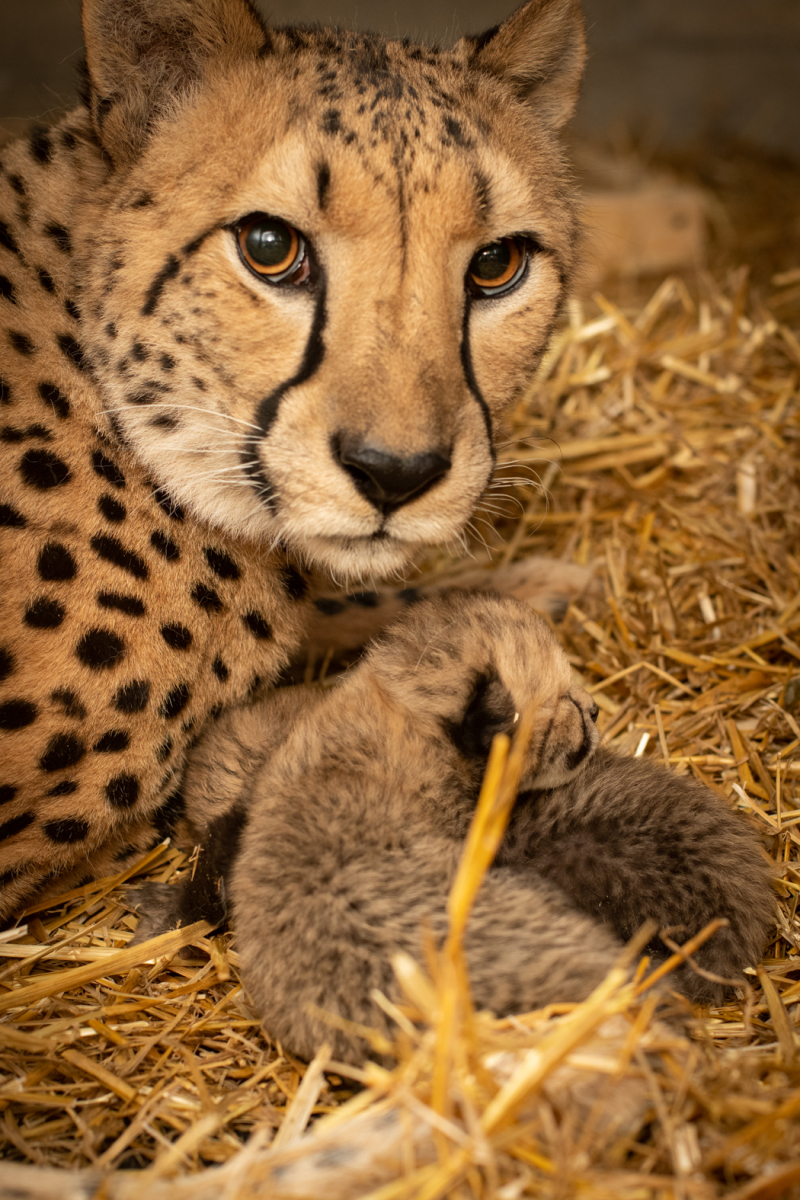 While the cubs’ biological mother is Kibibi, the cubs were delivered on Wednesday, February 19, 2020 at 9:50 p.m. and 10:20 p.m. by Isabelle (Izzy). The cheetahs’ care team observed the births through a remote camera and continue to monitor Izzy and her cubs closely. Izzy, a first-time mom, has been providing great care to her cubs at this time. The care team performed a well check on the cubs on Friday, February 21 and determined that Izzy gave birth to a male cub and a female cub. The cubs have been observed nursing, and the male currently weighs in at 480 grams and the female weighs 350 grams.

“These two cubs may be tiny but they represent a huge accomplishment, with expert biologists and zoologists working together to create this scientific marvel,” said Dr. Randy Junge, the Columbus Zoo’s Vice President of Animal Health. “This achievement expands scientific knowledge of cheetah reproduction, and may become an important part of the species’ population management in the future.”