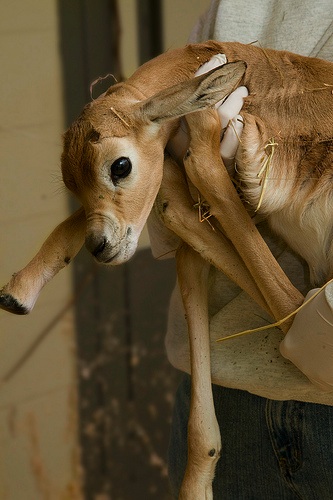 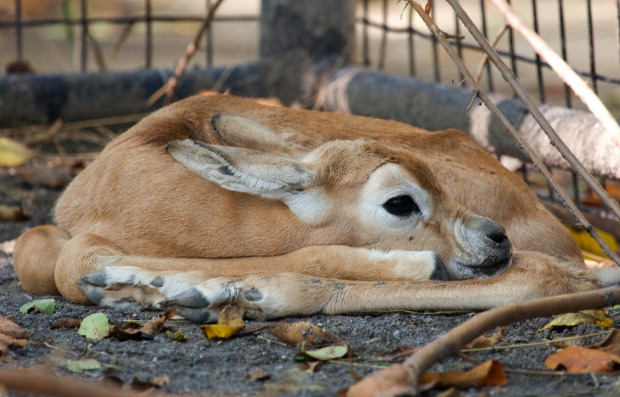 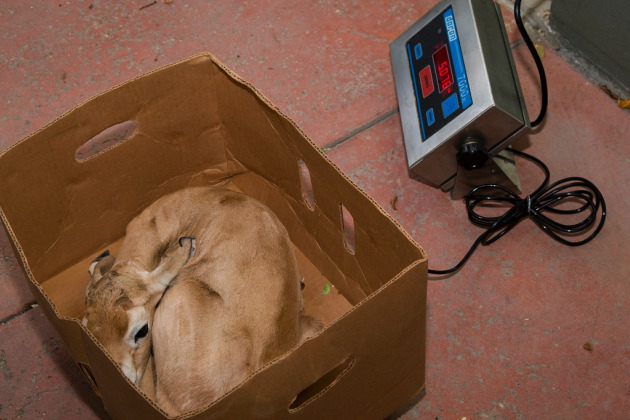 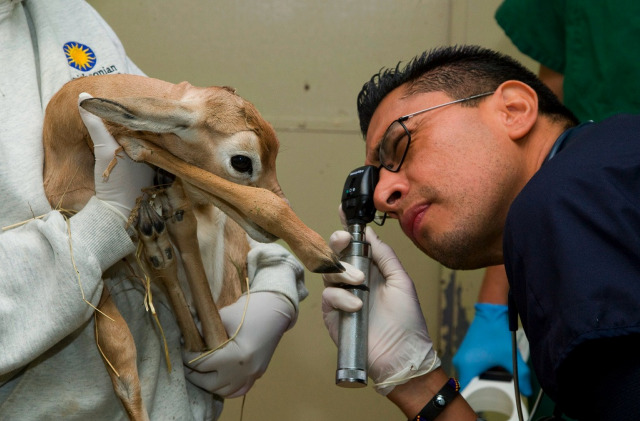 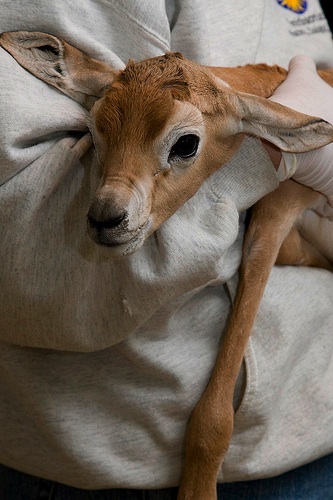 The calf is currently off-exhibit with her mother, along with her soon-to-be 1-year-old sister Fahima. Rajih has been separated from the female herd and can be seen on exhibit with the scimitar-horned oryx.

This birth is very significant for the dama gazelle population. The International Union for Conservation of Nature and Natural Resources Red List of Threatened Species lists the dama gazelle as critically endangered. The Species Survival Plan currently manages 120 dama gazelles in the United States. It is estimated that fewer than 500 remain in the wild and are under constant threat due to hunting and poaching.