Lion Cubs at the Riverbanks Zoo

In June of this year, the Riverbanks Zoo was thrilled to announce the birth of four healthy lion cubs. 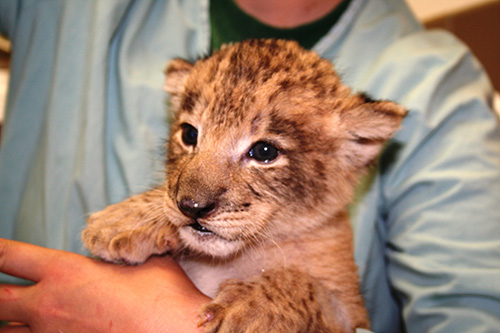 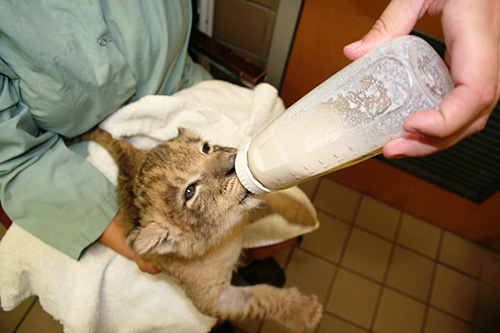 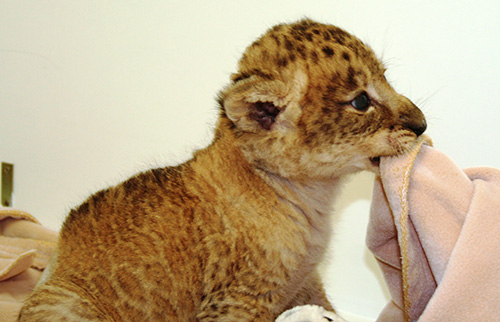 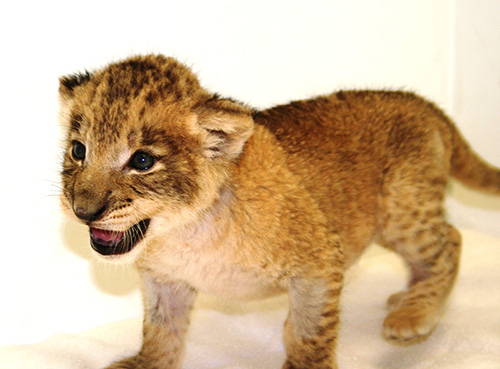 As you can see, they have grown up a bit since then but are still as playful as ever! 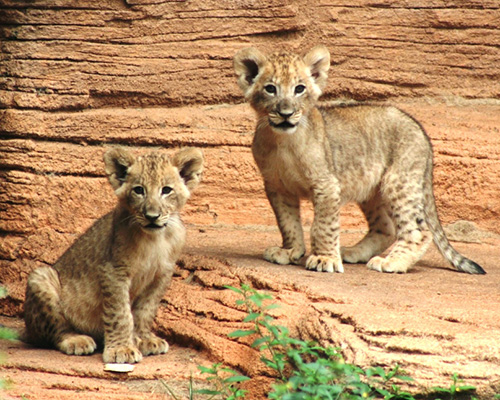 [Columbia, SC] - “A birth of this magnitude is always an exciting time for everyone in the Riverbanks community,” said John Davis, curator of mammals at Riverbanks Zoo and Garden. The cubs, three female and one male, were born on June 7, 2008, to parents Zuri and Brynn. At birth, the cubs weighed approximately one kilogram (or two and two-tenths pounds) each. The cubs continue to thrive and are growing larger everyday. “The birth of these cubs is particularly significant because there currently are several requests for lions within the Species Survival Plan (SSP), and very few lions that can actually be placed,” Davis said. An SSP is a cooperative population management and conservation program for selected species in North American zoos and aquariums that are accredited by the Association of Zoos and Aquariums (AZA). Each SSP manages the breeding of a species in order to maintain a healthy and self-sustaining population that is both genetically diverse and demographically stable. The cubs were delivered via cesarean section after Brynn had difficulty with the birthing process. They are currently being hand-reared and cared for by the expert animal staff at Riverbanks. The decision to hand-rear the cubs came after it was evident that Brynn was unable to provide adequate care to her offspring and fully recover at the same time. “The keeper staff has shown extreme dedication and professionalism working with the cubs,” Davis said. “Whether it is a 10am feeding or a 2am feeding, the staff is there and willing to give one-hundred and ten percent.” The cubs will be on display in the window on a rotating schedule (two at a time) until they outgrow the Bird Conservation Center. At that point, they will move to the lion barn until they are approximately three months old and large enough to go out on exhibit. The cubs will remain at Riverbanks for the first two years of their life and then will be transferred to other zoos based on the recommendation from the SSP. The last littler of lion cubs raised at Riverbanks was born in August of 1993. The female, Mara, was sent to Indianapolis Zoo in February of 1995. The male, Tsavo, was sent to the Louisville Zoo in November of 1996. At this point in time, the cubs do not have names. Stay tuned to the Riverbanks Web site to learn how you can play a role in choosing names for the cubs.

Lion Cubs at the Riverbanks Zoo

In June of this year, the Riverbanks Zoo was thrilled to announce the birth of four healthy lion cubs.

As you can see, they have grown up a bit since then but are still as playful as ever!