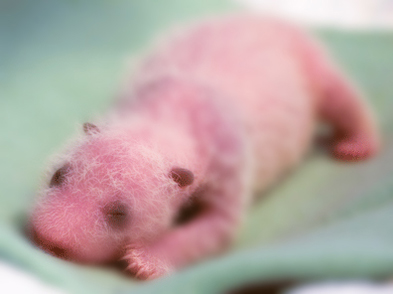 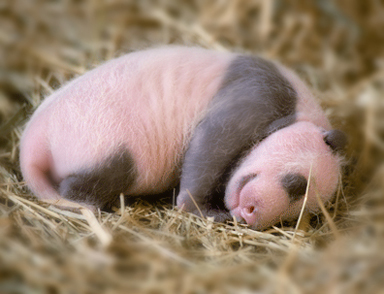 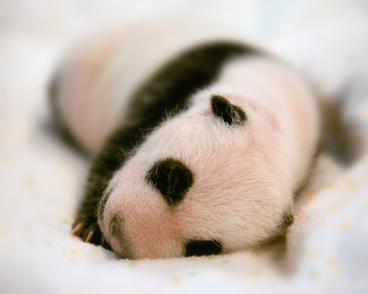 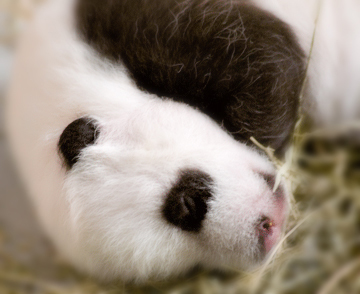 ATLANTA – August 30, 2008 – Zoo Atlanta’s Animal Management Team announced today that 11-year-old female giant panda Lun has given birth to a cub. Delivery took place at 10:10 pm in a specially-constructed birthing den in the Zoo’s giant panda holding building. The cub is the only giant panda to be born in the U.S. in 2008.

The birth marks another significant milestone in the fight to save one of the world’s most beloved endangered species. Fewer than 1600 giant pandas are estimated to remain in the wild, with an additional 230 living in zoological situations.

“We are delighted, proud and elated,” said Dennis Kelly, Zoo Atlanta’s President and CEO. “We are just as excited as we were about Mei Lan’s (Lun Lun’s first offspring, born September 6, 2006) birth. This is another great moment for the City of Atlanta our colleagues in China as well as Zoo members, guests and staff.”

Zoo officials report that the organization’s joy may even have a part two. The Zoo’s Animal Management and Veterinary Teams continue to monitor Lun Lun closely for a potential second birth. Twin births take place nearly 50 percent of the time in giant pandas, although twins may not necessarily arrive within moments or even hours of each other. A second cub could arrive as much as 12 to 24 hours after the first.

Lun Lun is a great second time mom and is caring for her cub, which is about the size of a human hand. The Veterinary Team will conduct the cub’s first checkup when it is deemed possible to do so without disrupting maternal care. The Animal Management and Veterinary Teams, joined by a curator from China’s Chengdu Research Base of Giant Panda Breeding, will continue round-the-clock monitoring of mother and cub.

The cub will be introduced to Zoo Atlanta Members and guests in early 2009. Until that time, images will be available on monitors at the Zoo’s Arthur M. Blank Family Foundation Giant Panda Conservation Center and on PandaCam, located on the Zoo’s website at zooatlanta.org. Zoo officials expect to name  the cub in approximately 100 days in keeping with Chinese tradition.

The cub’s father, 10-year-old Yang Yang, remains on exhibit and will not be introduced to his offspring. This separation is normal for giant pandas, which are solitary in the wild.